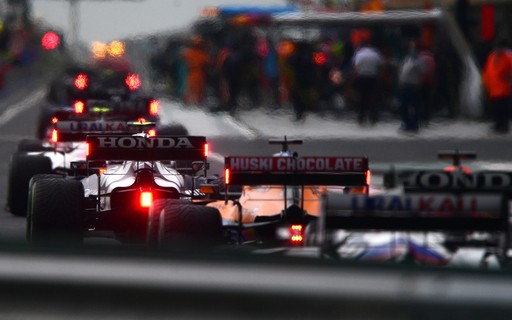 This Saturday morning (08/28), formula 1 Changes to the 2021 calendar of the competition were announced, one of which was a reduction in the number of GPs from 22 to 23, and the other was the dates of the races that will be held in So Paulo, Mexico and Turkey.

The reason for the changes was the sanctions imposed by the United Kingdom on Brazil, Mexico and Turkey due to the pandemic. COVID-19. Under British government rules, anyone who has passed through these countries is required to undergo a 10-day quarantine in a hotel designated by them.

With the changes, the new dates for Gram Panchayats in these countries will be as follows:

The dates for the other GPs remain the same and the Istanbul stage in Turkey has not yet been confirmed, as its realization depends on the lifting of the country’s restrictions on the United Kingdom.

The GP to be held on 21 November has not yet been defined. Qatar is a strong candidate, but F1 Doesn’t rule out Bahrain as an option.

See also  Skull Session: Jim Harbock wants his players to prepare for October, a myocarditis claim was wrong, and Pack-12 wants its season to be aligned with the Big Ten.