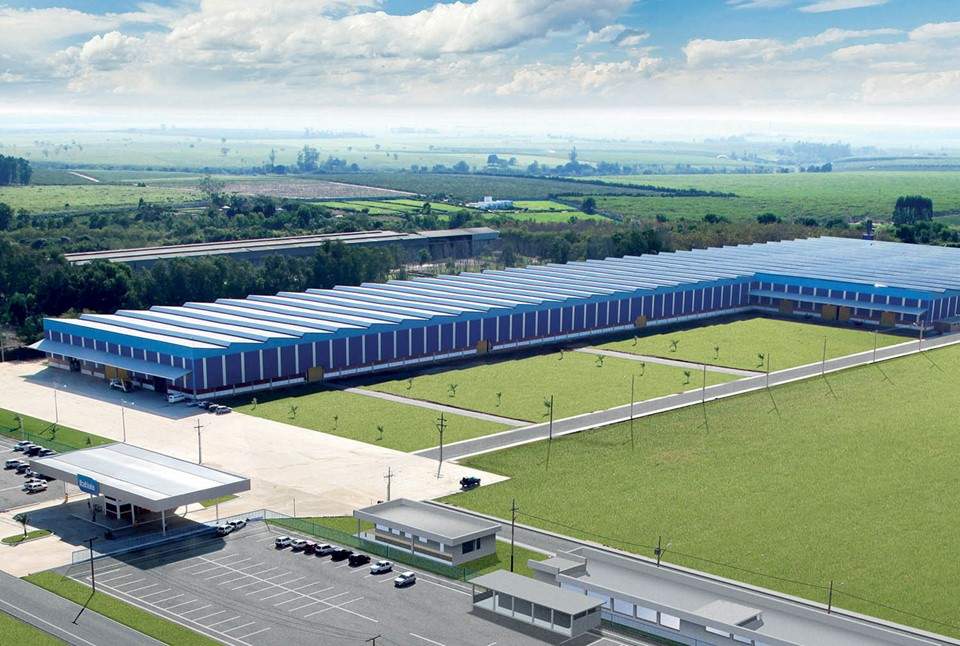 Furniture and equipment factory Itatia Movis, which has a branch in Soretama, north of Espírito Santo, announced a $54.9 million investment in expanding and modernizing production based on the use of high-tech. It is expected that with the expansion, around 200 direct jobs will be created in the state.

The extension was confirmed during a videoconference meeting with state governor Renato Casagrande. The company, which has been headquartered in Espirito Santo since 2011, has registered its interest in participating in the Espirito Santo Investment Incentive Program (Invest-ES) and will have access to tax incentives.

The program contributes to the expansion, modernization and diversification of Espírito Santo’s productive sectors, encourages investment, access and use of existing warehouses and logistic infrastructure, technological renewal of production structures, optimization of goods and merchandise imports, and the competitiveness of the state. increases in. Emphasis on generating employment and income and reducing social and regional inequalities.

“When the state government invests in infrastructure, it attracts investors. This is what we’re seeing again, this time with Itatia, which announced the expansion of the stove factory. The company opened its Espirito Santo branch in 2011, employing approximately 800 employees. This expansion will create new jobs. None of this is by chance. It is the result of work that aims to make Espirito Santo increasingly competitive and developed”, said the governor.

The Secretary of State for Innovation and Development, Tygo Hoffmann, believes that the investment will have a positive impact on regional development, creating jobs and income for the people of Espírito Santo and growth for the state’s economy.

See also  Blue chips get all the attention. But tiny stocks are climbing, much too

“When we have advertisements like this, it is certain that other companies are attracted to this area. The expansion of the projects generates interest among the many companies working in the production chain and entrepreneurs from the surrounding municipalities. They can be manufacturers of parts, equipment, service providers like maintenance, food, transportation or even other large companies”, the secretary emphasized.

Itatia Movis President, Victor Penna advanced the plans that should be developed with the expansion of the business. According to him, the projects are being developed with a company in the United States.

“With the expansion of our unit, we are going to continue producing stoves and now using high technology. In the wood sector, we are going to expand as per the plan. So, let’s start planning to invest in more modern machinery. We are going to produce using Augmented Reality, in which we can better visualize the location and measure it to make the project instantly. This investment will be very good for everyone. We are going to create jobs and be able to modernize the industrial park”, he said.

The state’s undersecretary for competitiveness, Rachel Frexo, said that the expansion is being done like a project that reflects the good business environment to sustain activities in Espirito Santo.

“It is no coincidence that it has been expanded, after all, Espirito Santo has good indicators, in addition to tax incentives, that allow this favorable landscape for businesses settling here to prosper and grow,” he said.