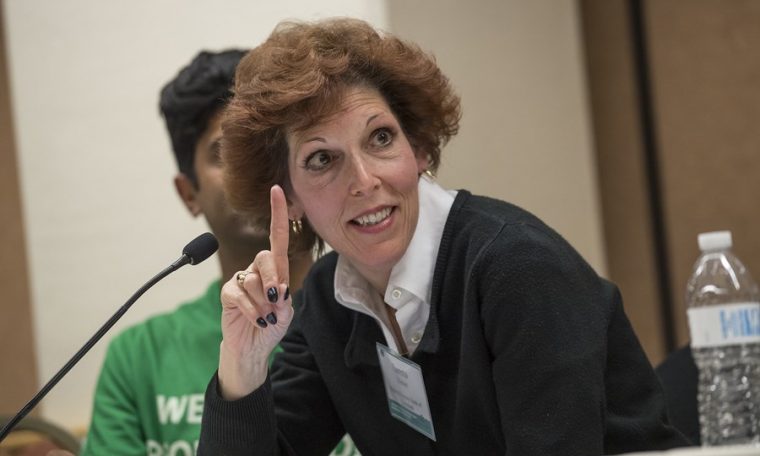 Cleveland’s Federal Reserve (Fed, US Central Bank) President Loretta Meester said on Thursday that the risk of recession in the US economy has increased. However, he pointed out that since the underlying aggregate demand and labor demand momentum are strong, it is still possible to argue that a sharp slowdown could be avoided, as a better balance of demand and supply.

In addition, growth could be slightly lower than expected for a few quarters, and the unemployment rate could temporarily move above its long-term level projections. “It will be painful, but there will also be high inflation,” he said.

The chairman of the Cleveland Fed also said a sharp increase in interest rates may be needed if inflation doesn’t subside by September. On the other hand, he said if the monthly readings provide strong evidence that inflation is falling, the pace may slow down.

At a Philadelphia Council for Business Economics event, the central banker highlighted that

In the current environment of high inflation, the fed funds rate remains very negative. Thus, for that, continuous growth is necessary. “In my opinion, the higher the inflation, the more the interest rate will need to move above its long-term neutral level to contain inflation,” he said. “But we can’t make that connection today because it will depend on how low the demand is and what happens on the supply side,” he thought.

Meester remarked that, unless there is a big surprise, he considers it appropriate to increase interest rates by 50 basis points in each of the next two meetings.

With regard to the reduction in the balance sheet, the official stressed that it will continue to shrink until the reserve balance is close to the level that the Fed considers in line with the implementation of monetary policy.