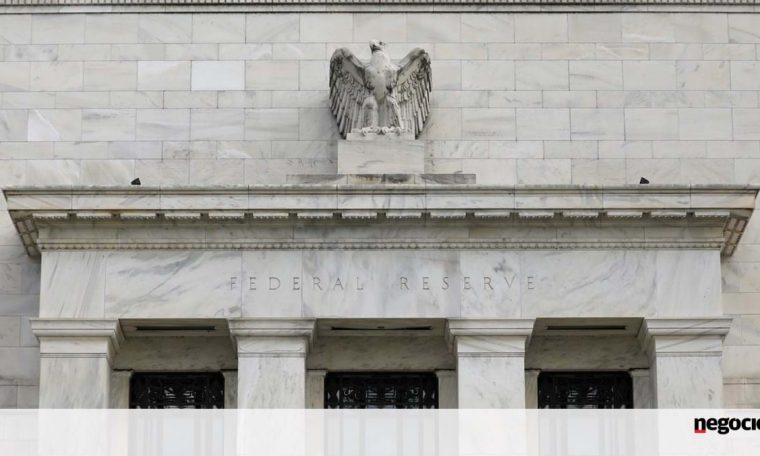 The US central bank could start raising interest rates “by the end of 2022” if the economy continues on its trajectory, said Richard Clarida, the institution’s vice president, this Monday, dismissing short-term growth.

If inflation slows and unemployment retreats, as predicted, “the prerequisites for rising (…) key interest rates to be reached by the end of 2022”, indicated Clarida, which also Assumes that the imbalance between supply and demand should “dissipate over time” and “without persistent pressure” on prices and wages.

The statements by the Vice President of the Federal Reserve (Fed) were given at a videoconference debate organized by the Brookings Institution. Clarida stressed that the Fed is “still far from considering raising interest rates”. The same accountant pointed to a 2.3% slowdown in inflation by the end of next year.

As for the unemployment rate, he conceded that it should fall to 3.8% during the year 2022, which would be “consistent” with the accumulated job creation this year and next, leaving 4.2 million jobs still to be recovered from the pre-pandemic period.

In October, the unemployment rate in the United States stood at 4.6%, 0.2 points lower than the previous month, still far from the 3.5% registered before the crisis, according to data released Friday by the Labor Department.

According to the PCE index, annual inflation rose to 4.4% in September, the highest level since 1991, following an adjustment of monetary policy by the Fed.

The Federal Reserve on Wednesday announced the start of a withdrawal of stimulus it adopted to support the economy during the COVID-19 pandemic, acknowledging that there has been a recovery but also that inflation remains high.

The US central bank, which did not change interest rates, said it would start this month to cut $15 billion in debt purchases.

So far, the monthly asset purchase volume was US$120 billion and this reduction should be gradual until mid-2022, when the Fed will begin to analyze interest rate hikes, which have been between zero and 0.25% since March 2020. To the level when the covid-19 pandemic began to affect the United States.