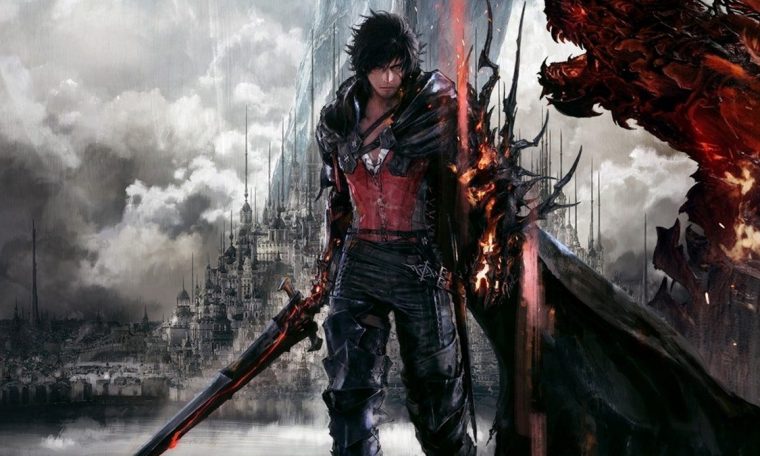 Recently, during the Producer Live of Final Fantasy XVI, Naoki Yoshida revealed news about the progress of the new game. According to what was said, the plot of the title is already defined and the English dubbing is practically complete. However, games may not be ready in time for the 2021 Tokyo Games Show, Japan’s biggest gaming event, which runs from September 30 to October 3.

Information provided and translated by GameSpot. During a conversation between Naoki Yoshida and Yoko Taro, it was stated that everything is going well with the development of the game and the team is striving to guarantee a quality title. Both want the next FF XVI announcement to make fans and gamers look at it and say, “I’m going to buy this game!”

Due to his focus on the quality of the game, Yoshida said he does not know if he will be able to present the game at TGS 2021. As much as he wants to present something, he also says that he doesn’t like releasing small stuff and leave fans a little excited. That’s why he wants to show up only when it’s completely done.

For more on the game, know that Final Fantasy XVI will have a story-focused mode and be sure to check out the invocations the game deserves to be in. Also see our article on what we want in Final Fantasy 16.