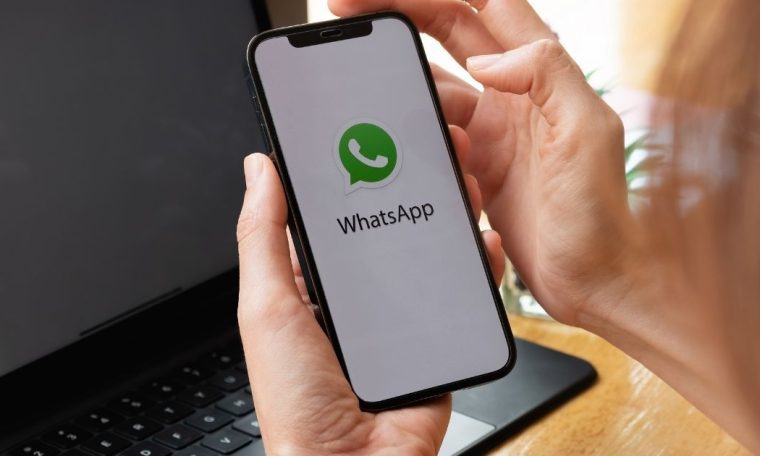 As stated earlier, WhatsApp will stop working on some models of iphone After 24 October. The devices in question are those that run the iOS 10 and iOS 11 operating systems. To continue using the application, the user must update the cell phone.

Read more: Fake apps: How to protect yourself from scams affecting millions

one of the top websites news related to whatsapp, WABetaInfo, confirmed that Messenger will only work effectively with mobile devices running iOS 12 or later. In all other cases, the app will ask for Android 4.1 or above and KaiOS 2.5.0.

iPhone models that will no longer run WhatsApp

Today, Apple offers users iOS 15. The system is compatible with “apple” devices from the iPhone SE (1st generation), iPhone 6 and above models. Plus, people who use an iPhone 6 or iPhone 5s, for example, can still update their phone to iOS 12 and keep WhatsApp running.

In the case of iPhone 5 users, which was released with iOS 6 and only updated to iOS 10, for example, it would be necessary to replace the smartphone to keep Messenger running, given that updates to this model Support for will be finished in a few months.

See the message about the need to update the device issued by the company:

As a warning to users, WhatsApp started sending out notifications about the update. With this, users will have more time to replace their device or install iOS 12 or higher version.