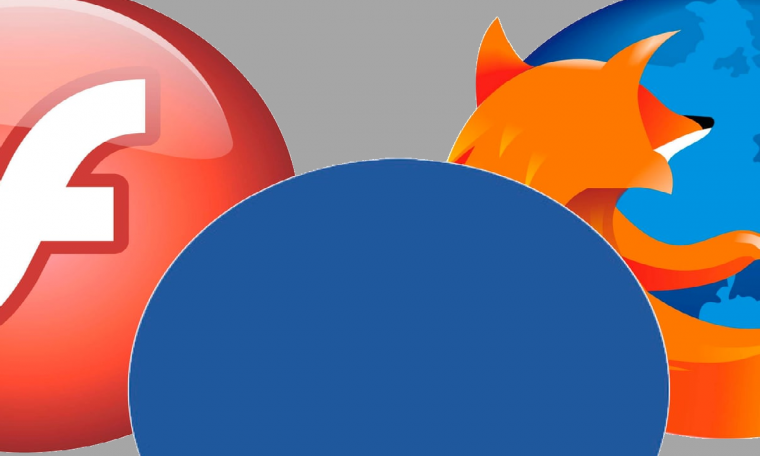 Mozilla yesterday unveiled a scenario aimed at eliminating Adobe Flash technology. At the same time, it immediately announced that Firefox 84 would be the last version of the browser to support this solution.

It is already known that in late January next year (January 26 to be exact) version 85 of Firefox will appear, which will no longer support Adobe Flash technology. However, a plug that supports this technology will stop loading Flash content shortly before 12 January 2021.

Users registered in the “nightly” and “beta” distribution channels will find that support for this technology ceased when the first “build” of Firefox 85 was released. In the first case (“Nightly” channel). It will take place on 17 December this year, and another (“beta version”) on 14 December.

Mozilla also advised that any entity wishing to obtain a license to use Flash technology after its expiry next year should contact Samsung’s Harman company and obtain such Adobe-endorsed support .