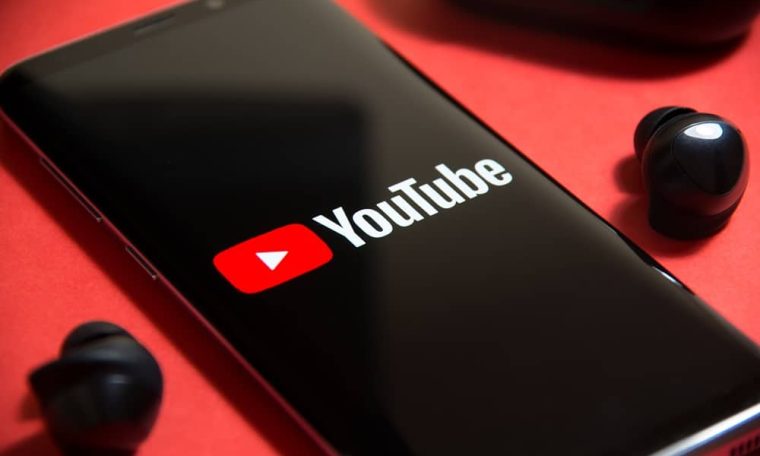 Recently, Youtube started hiding the amount of dislike that one Video received it. Although this change was well received by the public, but not everyone liked it. And now the first video uploaded on the video platform has been updated with protests against the change.

“Me at the Zoo” (‘Me at the Zoo’) is a short video uploaded to YouTube on April 23, 2005. The author, Jawed Karim, is considered one of the co-founders of the platform – although he points out that he was never an employee, but a consultant. Years away from operating the platform, Karim decided to use historical records of zoo visits to challenge YouTube’s transformation.

“When every YouTuber agrees that removing dislikes is a stupid idea, it probably is. Try again, YouTube”, now says the description of the video. Before modifying it, Karim went to reddit Declare that you will make the change.

Although Karim claims that “every YouTuber agrees” with his position, that’s not the case at all: Many younger creators welcomed the change. YouTube claims that the change was made to prevent users from watching the video due to the number of dislikes.

“We have heard directly from smaller breeders and those just starting out that they have been unfairly targeted for this behavior – and our experiment has confirmed that it occurs to a greater extent in smaller channels,” Manch said. said.

The creators responsible for uploading the video can still check the metrics, but it can no longer be viewed by the general public.

This was not the first time Karim used the video in question to illustrate his disagreement with the platform change: in 2013 he updated the description of “Me at the Zoo” to question the mandatory use of an account. dead google+ social network For anyone wanting to leave a comment on YouTube.