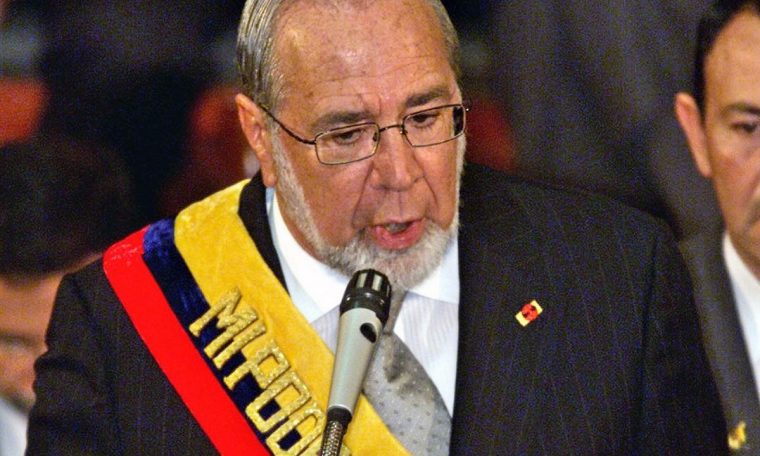 Former Ecuadorian president Gustavo Noboa, who implemented dollarisation in his country’s economy in 2000, died at the age of 83, President Lenin Moreno announced.

Moreno published on Twitter, “Ecuador is in mourning. Starting tomorrow, I will hold a national mourning in memory of Gustavo Noboa, former President of the Republic.”

Noboa (2000–2003, center) assumed the mandate by constitutional succession, as he was vice-president when, in January 2000, the then chief Jameel Mahuad (1998–2000, center) was ousted by an indigenous and military coup.

Moreno said that Noboa was a “dear friend, a distinguished democracy, a moral trainer of youth, a patriot. My condolences to my family and friends.”

In March 2000, with Noboa in charge of the government, Ecuador adopted dollarisation as a way out of a deep banking crisis, at a time when rising prices threatened to turn into hyperinflation.

“An honest and responsible president who has successfully led the country in very difficult times,” wrote his personal friend, former vice president Alberto Dahik (1992–1995), on Twitter.

Noboa was at Jackson Memorial Hospital in Miami (United States), where he underwent an operation on 9 February to treat meningioma.

Although the surgery was successful, his situation was complicated and according to local media, the former president suffered a heart attack on Tuesday.

Noboa, a lawyer and university professor, was the governor of Guayas, whose capital is his native city of Guayaquil (south-west). He was also the Vice President of Ecuador (1998–2000). 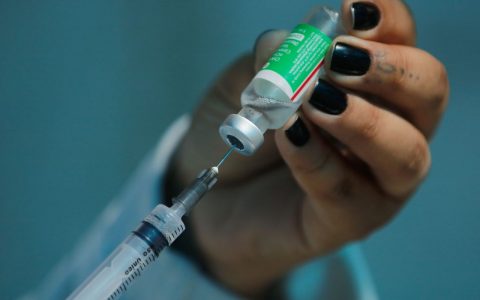 Priorities in the vaccine have no weight in the economy 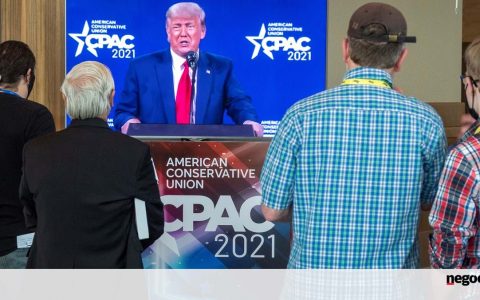 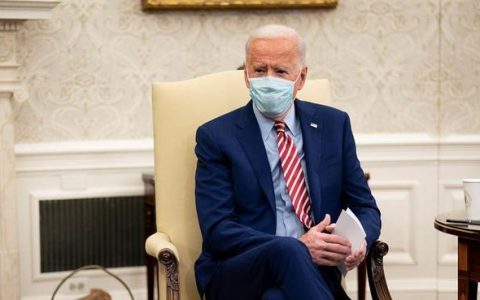