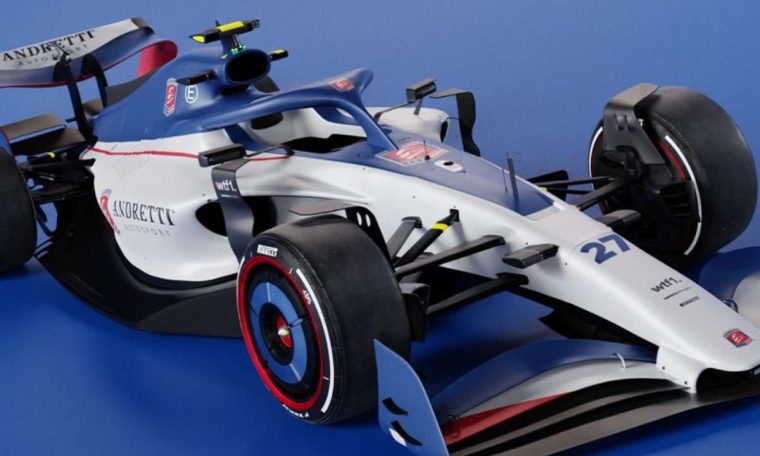 Liberty Media Group president Greg Maffee first acknowledged at an event this Friday (6th) in Miami that Formula 1 could indeed add more teams in the coming seasons. While clarifying that this is not an immediate priority, it is well known that there have been several public statements from potential entrants in recent years, including Andretti, led by ex-driver Michael Andretti, who came closest to entering the category. . That’s when it’s trying to acquire Sauber at the end of 2021 and publicly wants to make its entry on the grid from 2024.

The FIA ​​has yet to respond to Andretti’s request. Meanwhile, several teams have expressed interest in keeping the grid with ten teams on the grounds of protecting the revenue and health of the Formula 1 World Championship. The pardon has left the door open for an increase in the grid too soon. “We have the ability to expand teams in F1, although I don’t think that’s a priority right now. There are a lot of interested people, interesting buyers, but we don’t feel the need.”

In addition, Maffei noted that logistical issues can be a hindrance, as there are circuits that have no more than ten garages. But economic cooperation is at the center of the discussion. Andretti will be willing to pay up to $200 million, which will be shared among all current teams on the grid to temporarily cover costs if another team takes a piece of the Formula 1 prize pool.

In addition to Andretti, Volkswagen Group this week announced the entries of Audi and Porsche in the category in 2026, however, both must partner with existing teams on the F1 grid. Porsche is projected to strike a deal with Red Bull, while Audi has so far been unable to find a partner and holds meetings with McLaren and Williams.

The last team to enter Formula 1 and leave in 2017 wants to avoid what happened to Manor. “We saw 15, even 20 teams on the grid, but the number dropped to a dozen. Today, franchises are worth at least, $400 million, probably more. It attracts investment and interest. We’re small. We want to make the teams more competitive. The budget cap came on and we are at the beginning of seeing it happen, this year. Look at what Haas is doing this year, starting the season, Ferrari’s recovery”, said the CEO. The Concorde Agreement, signed in 2020, allowed commercial revenues paid to teams to balance payments to priority teams and increased the amount paid to smaller teams.

The only team boss who, so far, has defended the entry of new teams like Andretti, is Zak Brown. McLaren’s technical director has always made it clear that he supports the entry of a high-quality 11th competitor, as long as it adds value to F1 to be accepted. “The response of some teams has been more than a fiscal response because ultimately they chew up the prize money. If you consider that they are addicted to the game, I think they would give more to help build the game, perhaps Growth in television contracts in America, more sponsorships. I think we have a long-term outlook on these things, that financially I think things will be fine.”

Andretti hinted at a bid for F1 in 2024, but teams showed resistance (Photo: Indycar)

big prize Miami GP. Assists in all activities of live and in real time, FP3 is scheduled for this Saturday (07), starting at 2 pm (GMT-3 from Brasilia).

See also  Have no fear, the fighters took the UFC 272 . Lost weight at the official weigh-in of