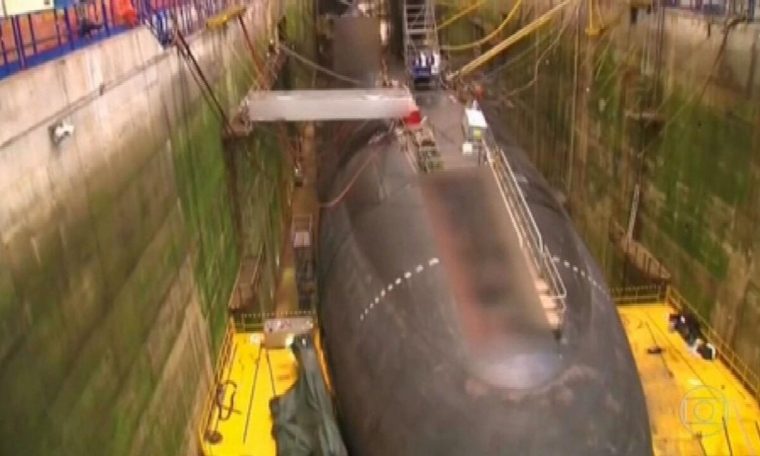 France called on ambassadors in Australia and the United States to be consulted. This is another chapter in the diplomatic crisis caused by a security pact.

The French foreign minister said he had taken an “unusual attitude” justified by the “unusual gravity” of the situation.

President Emmanuel Macron called for consultations with ambassadors in Australia and the United States. In the diplomatic world, this is a gesture that shows great discontent.

On Wednesday (15), the United Kingdom, the United States and Australia signed a defense agreement considered historic. The plan calls for technology transfer to the Australian government to build nuclear-powered submarines. It is an untold attempt to control China’s influence in the South Pacific.

A strong response was expected from the Chinese government. But the situation created an unease with France as it scrapped a US$50 billion deal with Australia to build submarines. Macron felt betrayed.

On Thursday, France’s government said the country had been stabbed in the back and that Biden acted like his predecessor, Donald Trump.

The analysis done in Europe is that the problem is not just money, but prestige. That is what is at stake.

After all, France was the last to know.

In addition to calling ambassadors to Australia and the United States, France tried to take a new step in this geopolitical chessboard: a declaration of ties with India. Experts see it as a way to at least try to show strength in the midst of this crisis.