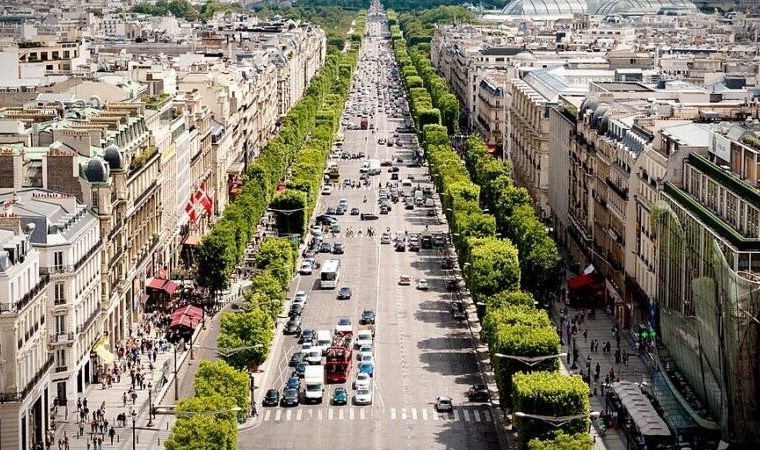 The UK remains Europe’s most attractive country to invest in financial services, although the edge over France has waned since 2020, according to a report released on Monday by consultancy Ernst & Young.

In 2019, the UK registered 99 foreign investment projects in financial services, a number that dropped to 56 projects in 2020.

On the other hand, in the same period, France increased from 38 to 49 foreign investment schemes, the EFE agency reports.

Paris and Madrid shared second place with 21 projects, after registering 29 and 24 respectively in 2019.

The UK officially left the European Union (EU) on 31 January 2020, although it remained associated with community structures until 31 December.

According to Anna Anthony, an expert at consulting firm Ernst & Young (EY), the weight loss of the British as a hotspot for financial services could have a “short-term” effect, either by Brexit or by the pandemic COVID-19.

Anna Anthony also believes that the “world leadership” of the City of London will not only “continue, but strengthen” in the coming years.

“The strength and resilience of the city, its deep capital markets, its regulated benchmark system as well as its talent and innovation range” will continue to attract investment in the UK, he added.

The main source of foreign direct investment in financial services was the United States, whose resources represented 23% of that received across Europe in 2020 and 37% in the United Kingdom, according to EY data.