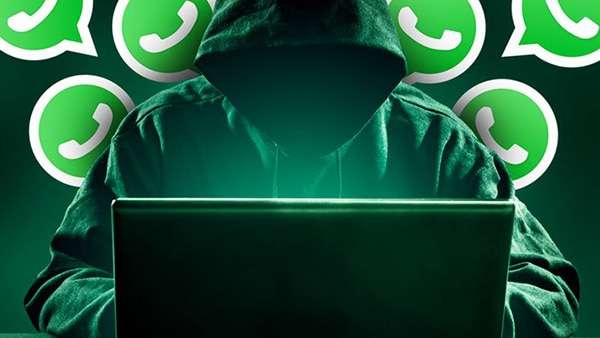 Some users disclosed WhatsApp They were exposed to fraud, which they described as harassing, resulting in their accounts being hacked and banned by hackers.

Several victims explained that they received text messages from some friends’ accounts that contained a six-digit verification code, through which the sender (alleged friend) claimed that they needed that code.

Message content: Hello .. Sorry .. I sent you a 6-digit code that was sent by mistake, can it be sent to me? … is it necessary?

Experts recommend not opening any such messages, and they should be removed immediately so that your electronic accounts and your device are not exposed to hacking.

Typically people who have been tricked into receiving a message on their phone in which it appears to have come from a friend or contact that has already been saved to your phone, but those text messages are sent from those Goes that have already been fraudulently hacked. , Because the hacker uses a list of contact communications to try to entice many people to fall prey to fraud. “

According to RT, the hacker should know that you are ready to answer, to target your phone and try to access your chat account via WhatsApp Security PIN.