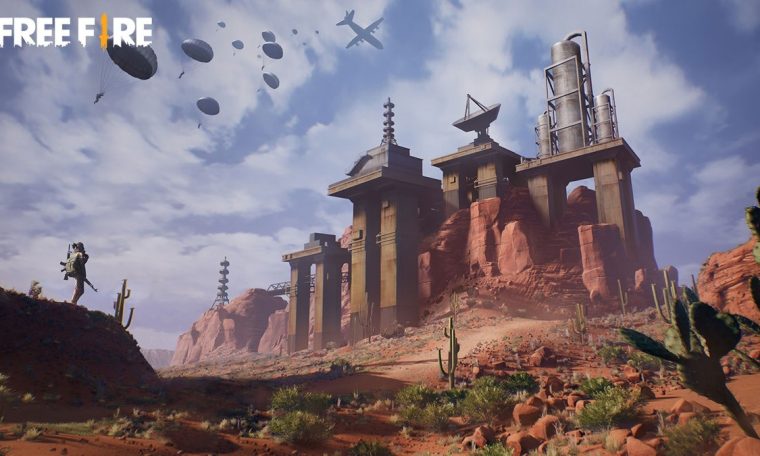 Sources heard by Reuters revealed that the ban on Free Fire and 53 other apps from being used in India was due to the Indian government’s suspicion that the app was being used to collect and send user data to China.

The Indian government was asked by the Singapore government why the authorities banned Free Fire and other apps, despite C Ltd., the company responsible for the battle royale based in Singapore.

Sources heard by Reuters highlighted that Singapore questioned whether the ban on free fire in the country had not happened “inadvertently”. In addition, there will also be concerns about the extent of the ban covering the Shopee app, that too from C Ltd, which recently arrived in India.

In mid-February, India’s Home Office recommended a ban on Free Fire based on Article 69A of the Information Technology Act, which gives “the power to intercept, monitor or decrypt any information through any computerized resource”. Is”.

This is done at a time when the government sees a need to act “in the interest of national sovereignty or integrity, the defense or security of the state or in the investigation of any other wrongdoing”. The article is in line with information obtained by Reuters that India was wary of sharing information through the app.

Since the ban, however, Garena has not recognized that Free Fire is banned in India. In a statement released at the time, the developer acknowledged the absence of Battle Royale only in the Google Play store, for Android devices, and in the App Store for iOS devices.