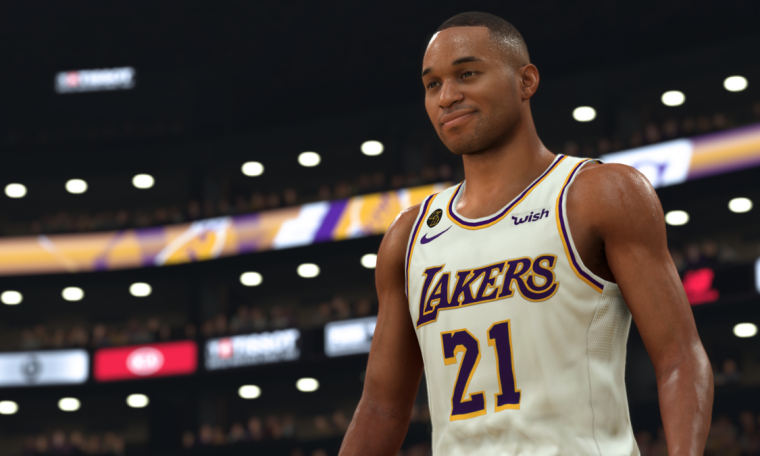 Following a big mystery by Epic Games, the free game of the week surfaced for its PC app: NBA 2K21.

However, even before confirmation that NBA 2K21 would be the free game of the week on Epic, a famous Fortnite leaker had already speculated the news.

To date, NBA 2K21 is the Free Game of the Week at Epic Games and will be available for redemption on your computer until May 27, when another game enters for free.

Once redeemed, the game is in the user’s library forever and can be played at any time – so be sure to redeem it before 12pm GMT, until the 27th.

Read more: E3 2021: Bethesda Conference to be with Microsoft

The NBA also arrives at Fortnite this week. A partnership between the game and the league resulted in Fortnite + NBA: Cross Game, which will bring multiple packs to the game with costumes and other novelties, including a pack with 31 uniforms, 30 of which are official NBA teams.

Keeping in mind that since this is a new game, some minimum requirements are required to make the game run smoothly. Epic Games makes all the minimum and recommended requirements very clear on the game page, but, in short: the game requires about 80GB of storage and 4GB of RAM to function properly.

Have you already redeemed your game at the Epic Games Store? Let us know in the comments there! 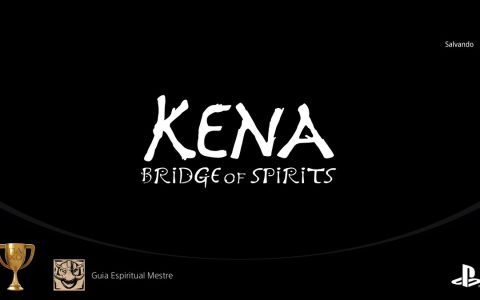