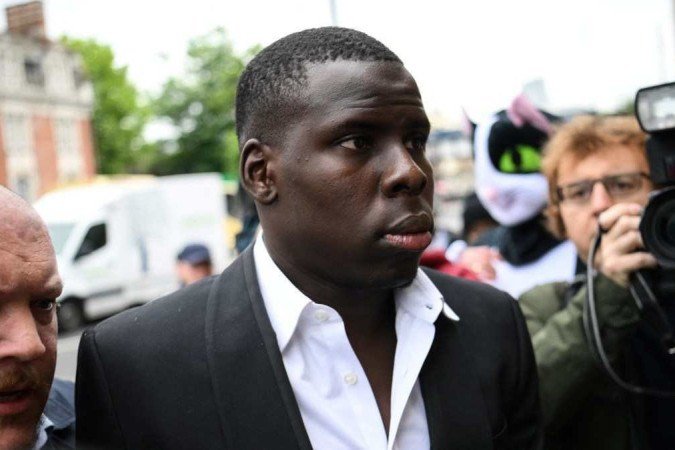 London, United Kingdom- French international defender Kurt Zouma was sentenced on Wednesday (first) by a British court to provide 180 hours of community service for abusing his cat, after a video was released that went viral on the network and caused much outrage .

A London court has also banned the 27-year-old from London club West Ham from keeping a cat for a period of five years. Zouma has confessed to kicking and killing his pet.

The video in which he is seen kicking and hitting his cat with his hand was recorded on February 6 and shared on Snapchat by his younger brother Yoann, 24, a football player.

During Zouma’s court appearance on May 24, prosecutor Hazel Stevens explained that the act happened after cats damaged a chair. According to him, “there has been an increase in people attacking cats and publishing the images on various social networks” after the video was published.

West Ham did not suspend a player who took part in a match that night when the matter came to light, sparking outrage.

The player was eventually fined the biggest possible fine of around 300,000 euros ($321,000) by his club, and sportswear manufacturer Adidas broke a sponsorship deal with him.

West Ham assured that, according to the information at its disposal, the cats had “no bodily injuries”.