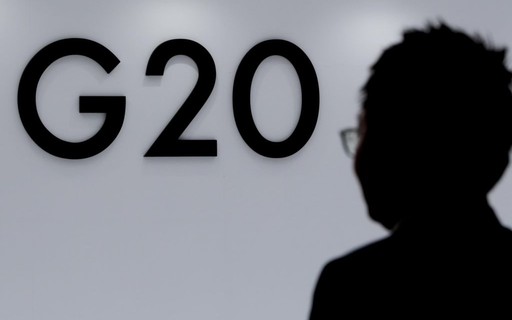 During the meeting, clear support was given by the United States, Brazil, France and South Korea, the sources also add.

Also according to a Washington government representative, a study found that tax collection would result in at least US$60 billion a year for the United States alone. “I would say that this agreement is a testament to American diplomacy and leadership,” he said.

The agreement is expected to be fully implemented in 2023 and will follow the forecast of the Organization for Economic Co-operation and Development (OECD).

The purpose of a global tax is to prevent multinational companies, especially technology and Internet companies, from using tax disputes between countries to pay lower taxes.

Accepted in July by G7 leaders and later garnered support from 130 countries through OECD action, the agreement achieved three significant adhesions in October: Ireland, Hungary and Estonia, home to the larger technical conglomerate.

This later adhesion was due to a change in the original text: instead of mentioning that this tax would be “at least 15%”, it is now agreed that it would be “15%”.