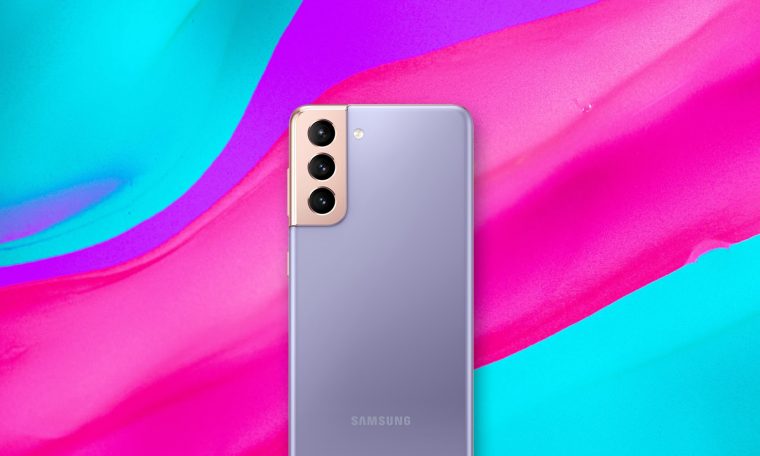 a samsung Started releasing a new software update for high-end models Galaxy S21 Ultra I Galaxy S21 Plus Which comes with the intention of fixing the core problems reported by users and identified by the developer, in addition to implementing some features in the company’s native cellphone applications.

According to the information, This update is being released in Germany via Batch OTA, so it is likely that not all owners of the Ultra or Plus models of the Galaxy S21 line will be considered with the latest package, something that should happen in the coming weeks.

Interestingly, the new version does not include the Android security patch for the month of December, indicating that the South Korean should release more updates soon. as stated by changelog, The G99xBXXU3BUKG version only adds a few performance improvements and fixes major issues reported by users.

For those who don’t want to wait for the update notification, you can manually check if an update is available for your device. Settings > Software UpdateDownloading unofficial installers is not recommended, which can cause security issues.