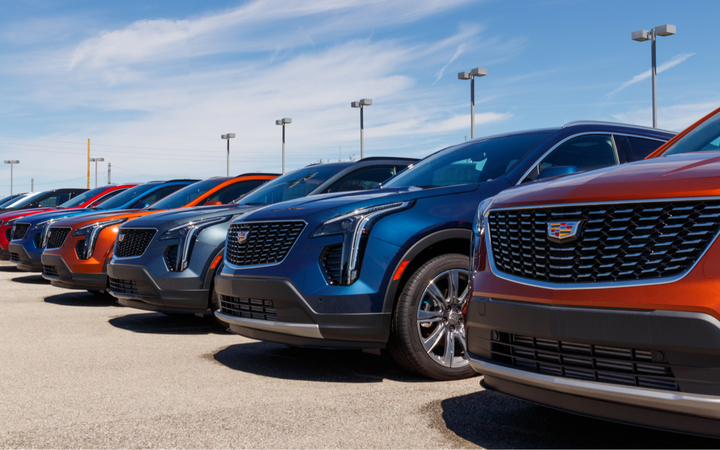 General Motors CEO Mary Barra has admitted that the carmaker will begin accepting payments in the first cryptocurrency upon request from customers. he said this CNBC Interview, writes the forklog.

What they say at General Motors

“No one stops us from doing this. We will be guided by our customers,” she said.

The automaker is committed to making the acquisition and ownership process “as simple as possible” for its customers, she said.

By 2035, General Motors plans to move to 100% electric vehicles in its model lineup.

In March 2021, electric car maker Tesla began selling cars for the first cryptocurrency. Already in May, the company suspended accepting bitcoins due to concerns about the environmental friendliness of mining.

In June, Tesla CEO Elon Musk said that resumption of work With cryptocurrency, it is possible if the share of renewable energy in the consumption of miners reaches about 50% with a positive trend.

Recall that before this, General Motors teamed up with BMW, Ford, Renault and Honda to test a blockchain-based identification and payment system for cars.