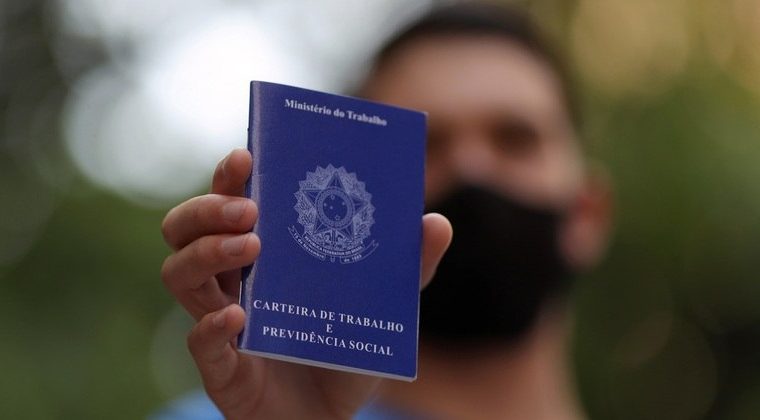 According to a survey conducted by the Center for Social, the epidemic formed a part of the so-called “name-name generation” – young people between the ages of 15 and 29 who do not study or work – breaking a historical record in 2020. for. The policies of the Getulio Vargas Foundation (FGV Social) were released this week.

The survey shows that this percentage was 29.33% in the second half of 2020, the highest since the series’ start in 2012. In the second half of last year, the percentage of youth without a job or study dropped, but it was still 25.5%, equivalent to saying that a quarter of young Brazilians finished the year without work or school.

According to Marcello Neri, director of FGV Social and the economist responsible for the survey, the study shows the high vulnerability of young people in times of crisis.

“These shocks can leave lasting scars, the so-called scar effects, on the trajectory of social uplift for an entire generation”, they say in the study.

For the researcher, the combination of lack of job opportunities with low school fees (automatic attendance and approval) may explain this low dropout rate.

“Apart from traditionally excluded groups, the fact that the largest incidence of name-names is in people with low education and the main providers of families has implications for the future of these young people and entire families”, the study concludes .

The full survey can be viewed at this link https://www.cps.fgv.br/cps/bd/docs/TEXTO-Pandemia-Jovens-Nem-Nem_Sumario-Marcelo_Neri_FGV_Social.pdf