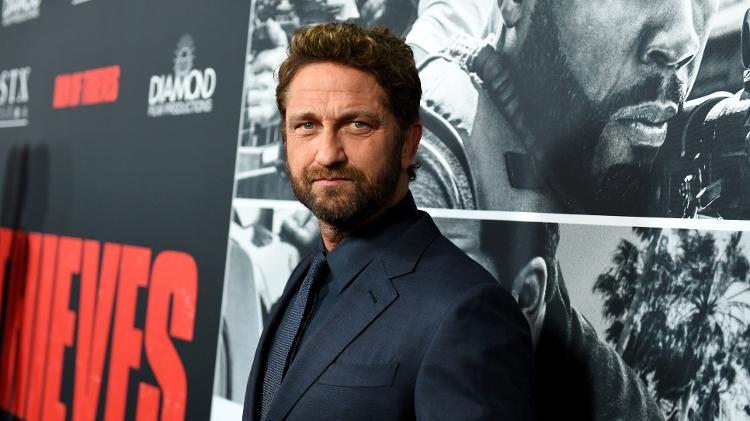 Gerard Butler is suing New Image and Millennium Films, alleging that the producers underestimated the revenue of the film “Invasion of the White House” (2013) by tens of millions of dollars – and he would not have disclosed that. US$8 million (R$41.6 million) went to its own authorities.

According to Variety, the actor opened the suit yesterday. He demands at least US$10 million (R$52 million) from the producers.

Also according to the North American website, the film grossed US$170 million (R$885 million) worldwide and spawned two successful sequels, “Invasion to London” and “Invasion to the Secret Service”, in which Butler repeated the paper.

In documents submitted to the Superior Court of Los Angeles, the actor’s defense alleged that the amount raised in the United States alone would have reduced the data given to him by US$17.5 million (R$91.1 million).

The producers made hundreds of millions of dollars from the ‘White House invasion’, but refused to pay Butler a dime of the revenue and profits promised in the agreement of the parties. process says

The process was inaugurated days after Scarlett Johansson filed a lawsuit against Disney, alleging breach of contract by releasing “Black Widow” in theaters and also in streaming.