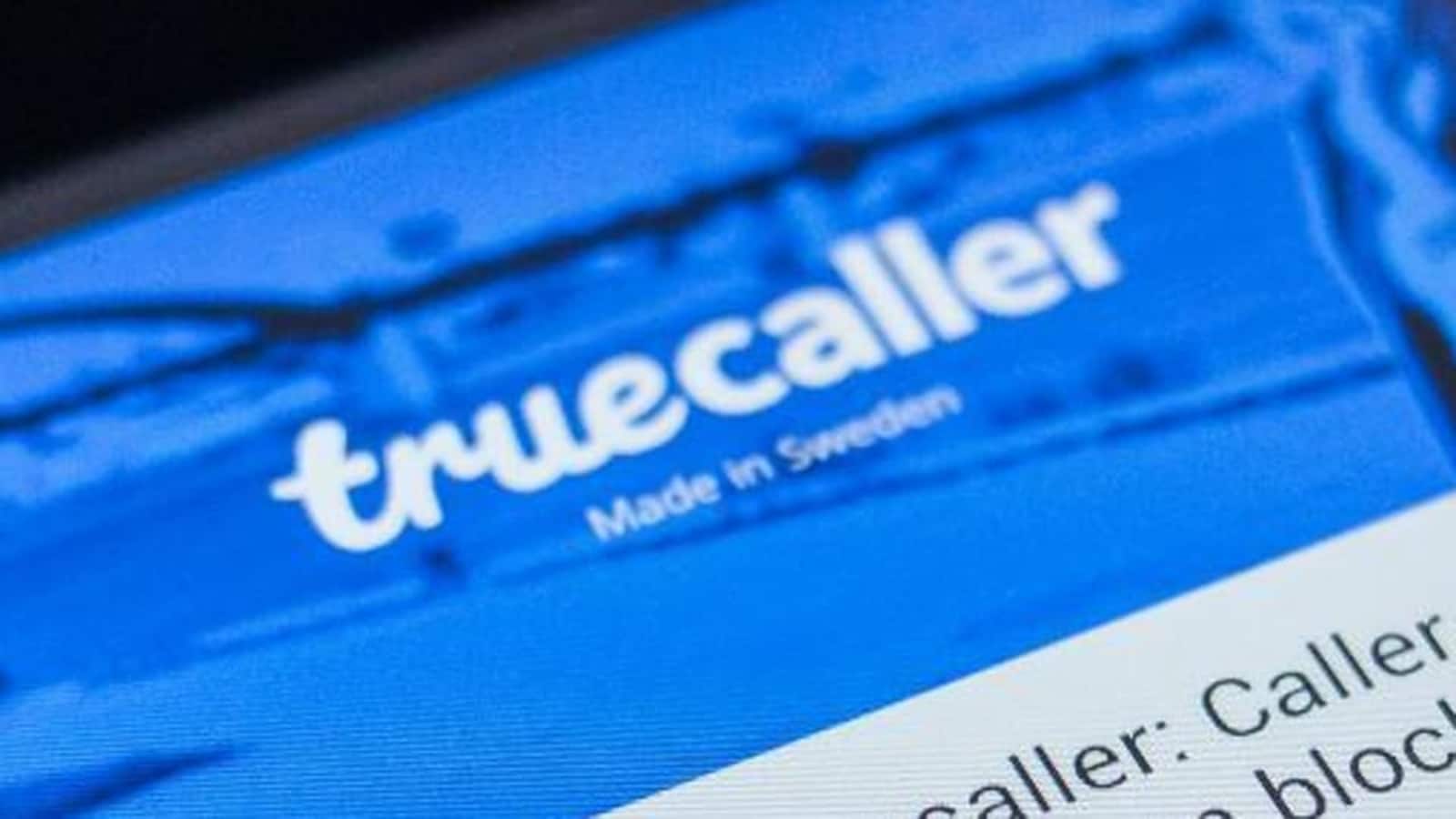 According to a new report, India has jumped from ninth to fourth position in the list of top 20 countries affected by spam calls. This was due to a significant increase in sales and telemarketing calls, according to a global spam report released by Truecaller, a global platform for checking contacts and blocking unwanted communications.

Reports that the popular KYC (Know Your Customer) is one of the most common in the country provided an interesting insight. As part of the scheme, fraudsters pretend to be representatives of banks, wallets or digital payment services and request KYC documents from the user as enforced by the Reserve Bank of India (RBI).

Brazil holds the title of the most spammy country in the world, with 32.9 spam calls per user per month (for four consecutive years).

Another interesting piece of information from this report is that from January to October this year, over 202 million spam calls were made – over 6.64 lakh calls per day and 27,000 calls per hour.

“Truecaller actively maintains a list of the best spammers in each region to block, but these spammers are far ahead of the others so they can be very difficult to catch,” the report said.