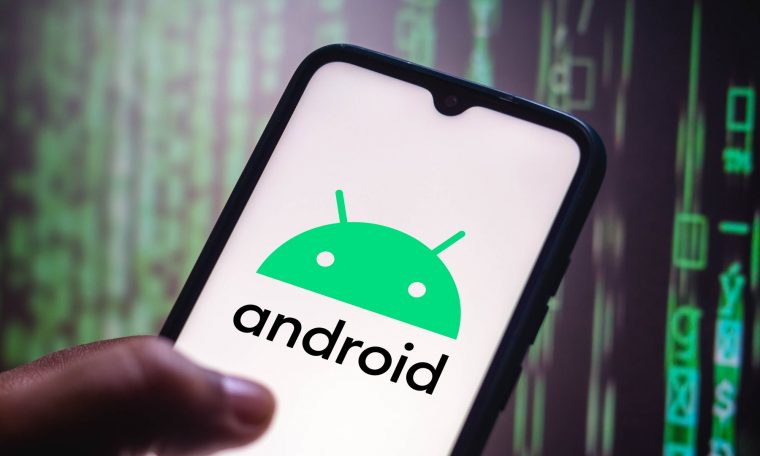 Google, during the Android Developer Summit this Wednesday (27), announced the Android 12L version of the operating system, aimed at large-screen devices like tablets, folding and Chromebooks. Advertisement confirms this Rumors Which aired in the last few weeks.

According to the company, the entire Android 12L interface was tweaked to optimize the user experience with the larger display. For example, a screen with more than 600 SP will have a two-column layout, allowing you to drag and drop an application or window to another “tab” of the smartphone.

In this sense, the system also provides improvements to the display of notifications, quick settings, lock screen, home screen and overview. The taskbar now looks similar to Chrome OS, with apps centered at the bottom of the screen.

The stable version of Android 12L will be officially released in early 2022 with “the next wave of tablets and foldables” Android 12“. A beta version of the operating system will be released for Pixel phones in December.

Users interested to know a little more about Android 12L can download an emulator system on the computer.

See also  This galaxy hosted a substantial supernova, and it sure looks odd – BGR