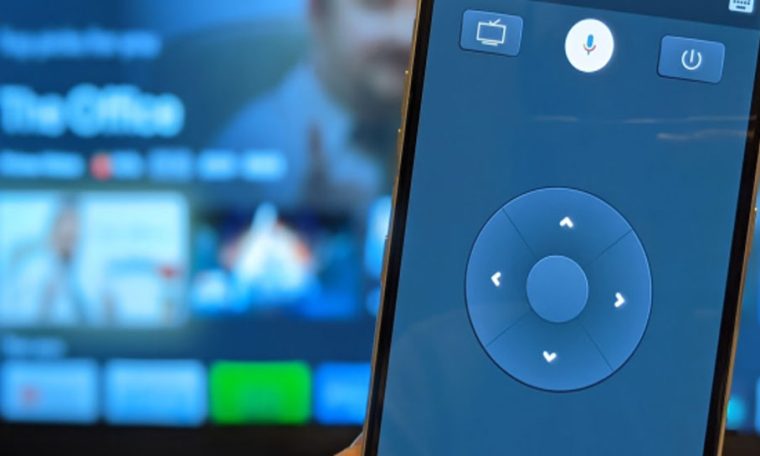 New Delhi. Google has released a new update for its Google Home Android app, which will allow your smartphone to control every Android TV. Along with this, a change is also being brought in the Google TV app. After the new update of Google Home app, users will no longer need a separate remote and Google TV app for face-to-face Smart Android TV. Let us know more about it.

According to 9to5Google, any device that works on Android TV will now come with a new option. Under this option, an option will be given to select the virtual remote at the bottom of the device’s display. With the built-in remote of the app, you will be able to control the TV comfortably.

How to set-up the remote

To set-up this remote, first you have to open the Google Home app on your smartphone. After this, on the left side, at the bottom, you will see an option of ‘Open Remote’. After selecting this option, you can control the TV comfortably. You have to swipe to surf the channel and tap to select. All the other features are given in this app but in this virtual remote there is no button to increase or decrease the volume.