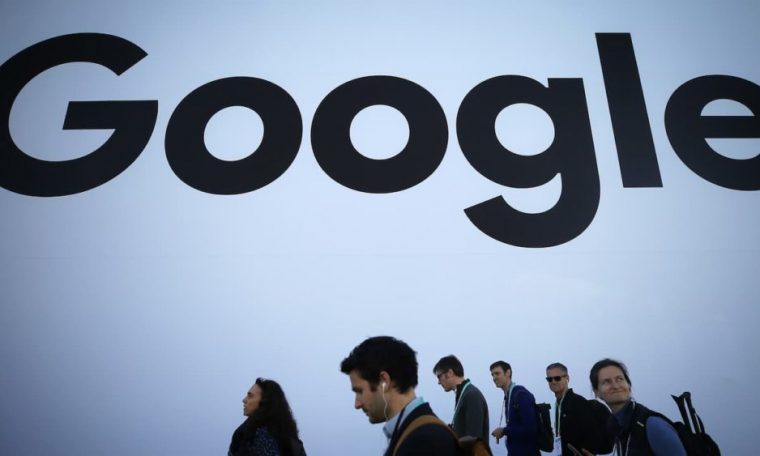 In an unprecedented decision, the Australian Federal Court Announced Friday (16) that Google violated the country’s consumer safety laws by confusing Android users about location data collected by their smartphones.

The decision was a partial victory by the Australian Consumer and Competition Commission (ACCC), which accused the company In 2019 For a “misleading statement” by the company in 2017 and about the embedded process in new Android devices in 2018.

“This is a significant win for consumers, especially for anyone concerned about their online privacy”, ACCC President Rod Sims said in a statement. “Today’s decision is an important step to ensure that digital platforms are open to consumers as to what is happening with their data and what they can do to protect it.”

Specifically, Sydney Judge Thomas Thawley ruled that consumers were creating Google accounts Needed To use its new Android device, the company tricked these users into believing that “Location History“Google was the only one that had any effect on the collection and storage of data. In reality, there was another configuration – called”Web & App Activity“- which if enabled, also allows Google to track similar data. And, as the Court noted in its ruling, it was active by default during that two-year period.

During the same period, the Court also found that these same consumers were cheated again when they checked their location history settings and tried to disable it, because Google did not state that web activity and apps Disabling was also necessary.

In a statement to ABC News, A Google spokeswoman, said the court rejected “many of the ACCC’s broad claims” and that the company “[discorda] Remaining findings “. It is also likely that Google will attempt an appeal, according to the company’s statement.

In the next stages of the process, the ACCC stated that compliance orders and penalties of any kind would be determined at a later date. In addition, the Commission is trying to request a statement from Google for its Australian consumers, further explaining the cycle of privacy settings.