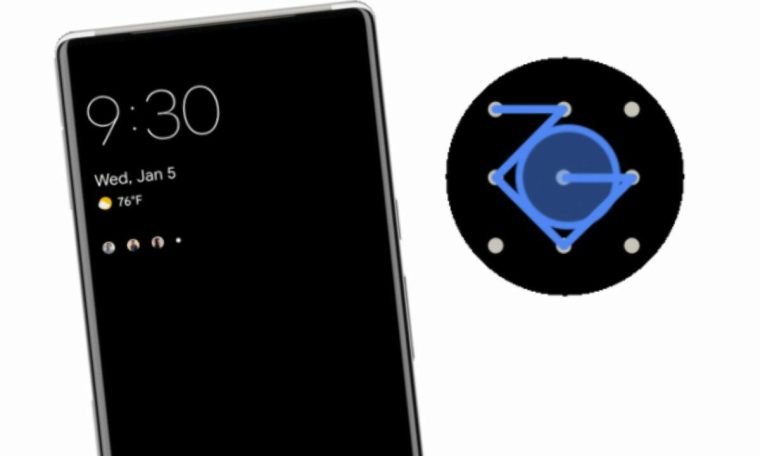 At the CES 2022 conference, American Google presented a number of new products and services from its ecosystem. In addition to faster setup, easier content sharing, and new convenient ways to connect Android and Windows between Chromebooks and phones, they also announced New types of unlocking or locking Via cell phone and smart watch. Both in combination with each other and in interaction with other products.

it’s all about smart lock extension, which allows users to unlock “partner” devices using the same account and connected to the same network. For example, you can currently unlock your computer near your Chromebook (or while you’re actively working with it). new, more specifically, within a few months, Wear OS watch will also fit into the system, They will be able to unlock both the mentioned Chromebook and Android phone or tablet.

As part of this news announcement, Google didn’t forget to remind that it has already rolled out an option for Pixel phones and some Samsung mobile phones. Unlock vehicles by going to the lock (via NFC). The list of supported phones and vehicles is to be expanded within a few months (the novelty is currently in the works for selected BMW models) and support for UWB, This ensures that you don’t even need to take your mobile phone out of your pocket while unlocking.

Which devices do you have Smart Lock to unlock?