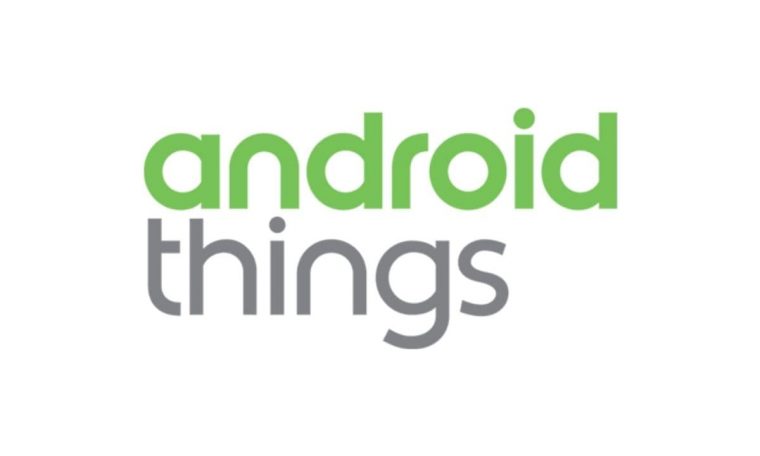 Google had earlier stated that the updates were distributed centrally by the company every three years, preventing manufacturers from modeling the OS. The platform, however, was not able to gain popularity and Google began to focus more on other IoT platforms like Google Smart Home, which remains the company’s premier platform for IoT products. Google launched Android Things for IoT devices in December 2016.