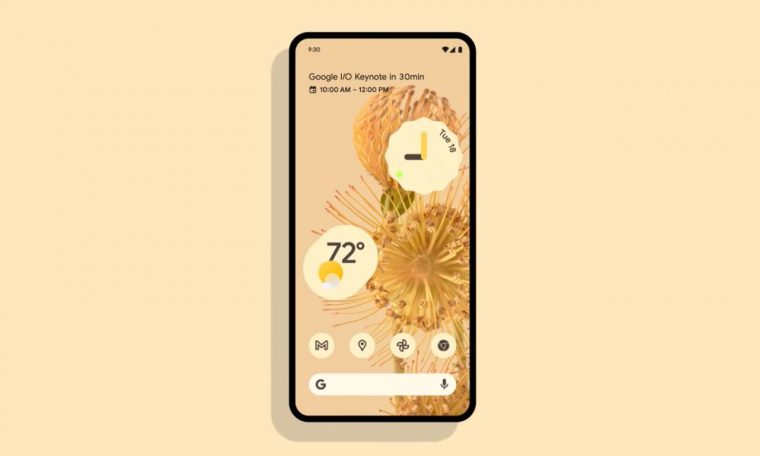 This Monday (4), Google officially launched Android 12 (AOSP). Complying with the calendar released at the beginning of the year, the company promises the biggest updates to the operating system, mainly in terms of design. The official version will start rolling out in the coming weeks for users of the company’s own Pixel line.

Later this year, Google promises, cell phones from companies like Samsung, OnePlus, Oppo, Realme, Tecno, Vivo and Xiaomi will also be updated. Along with the release, Google also cited that more than 225,000 users had tested the new version and submitted nearly 50,000 problem reports. According to the company, this helped polish the operating system.

New based on Android 12 material you design language, which brings a major redesign to the devices. New features include new widgets and system optimization, which can now change its color according to the user’s wallpaper. The company says the notifications have also been revamped “to make them more modern and useful”.

Upon initial launch, Android 12 will be downloadable on Google devices starting with the Pixel 3. These phones will initially receive Material U, and Google is expected to expand the whole new language to other devices in future updates. Including, it is anticipated the release of an improved version for folding screen devices.

Google also states that Android 12 comes to improve user privacy. Among the new works, the following stand out:

Google also states that Android 12 brings new APIs for better handling of game modes and images, along with new effects and camera features, filters, support for new formats and more.