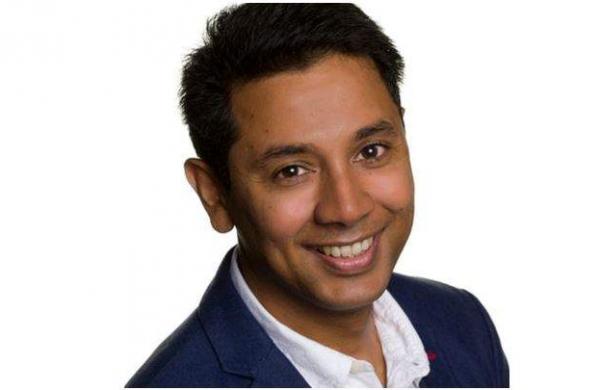 Sesha Sengupta of Indian origin is the Assistant President and General Manager of Google for the last 15 years. He oversees major divisions at Google, including Financial Services and Google’s ‘Next Billion’. The ‘Google Pay’ service released under his watch is being used globally.

In this situation Sesha Sengupta has resigned from his post ‘suddenly’.

He said on his LinkedIn social media page that he had left Google to implement a new project.

At the same time, he wrote in a letter to his colleagues, ‘I know this will be a shock to many of you. Sorry for that. But you must have often heard me say that the most important wealth is the time when we live on earth. So it would be right for me to find a new way. I am glad that you are thinking about the beautiful moments you all had together on Google.

I also want to thank Sundar Pichai, CEO of Google, for trusting me.