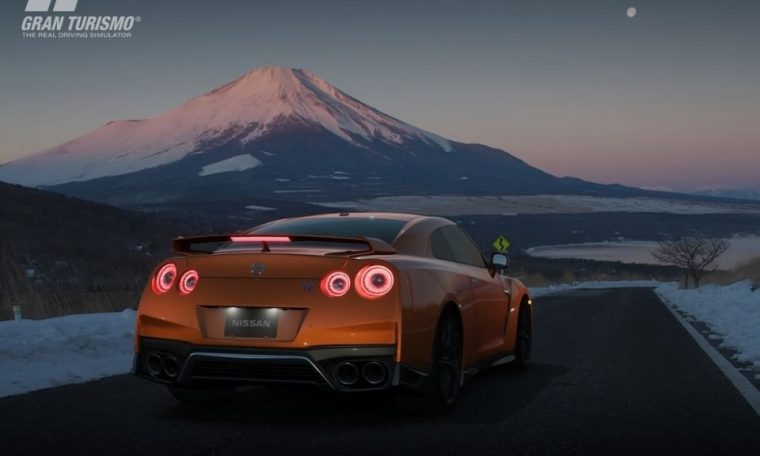 Gran Turismo 7 The short development diary continues to promote the game’s features in the video. This time it was the scapes mode that gained prominence, showing some pictures you’ll be able to compose using the cars you find in the game.

The new Diary episode is, once again, narrated by the game’s producer, Kazunori Yamauchi. He talks about his habit of taking pictures as a hobby, and remarks that whenever he buys a new car, he has an immediate urge to drive to a beautiful place to take some pictures. .

It is on this idea that the Scapes mode is based, giving the player a selection of scenarios to position their cars in different ways and using the photography mode to create compositions. with more than 400 game carOf course, it will be possible to create some very creative and diverse forms.

scapes mode was already used Gran Turismo Sport And, according to Yamauchi, “the players’ creativity turned to life”, something the game’s developer was very pleased to see.

So it’s no surprise that Scapes mode returns Gran Turismo 7 When the game is released in March next year. It comes out on the 4th for PS4 and PS5.

More episodes of the game’s development are available on its official YouTube channel, Gran Turismo TV.