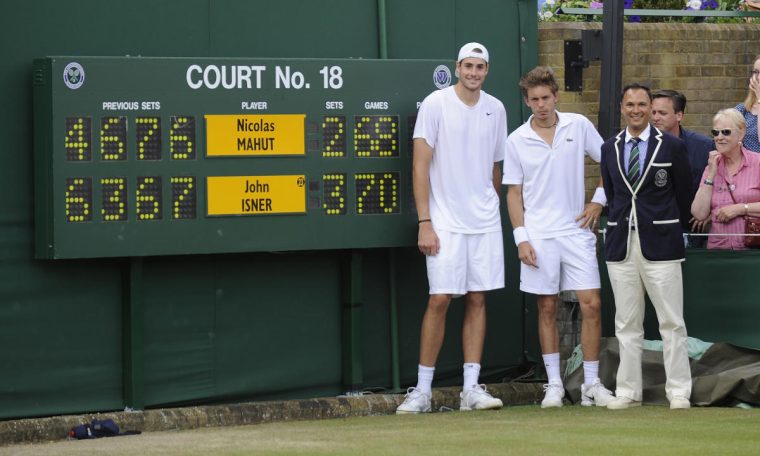 The four Grand Slams, made up of the Australian Open, Roland Garros, Wimbledon and the US Open, agreed to integrate criteria to “give more consistency to tennis rules and improve the experience for players and fans”.

The joint decision means that the new rule indicates that in the event of a 6-6 tie in the final set, the tie-break will be played to ten points.

Until now, the rules varied according to the competition. At the Australian Open, matches ended after one competitor reached seven points in the fifth set. At Roland Garros, a two-point difference was required in the final set tie-break, as at the US Open, with the tie-break at 6–6.

In contrast, the tie-break at Wimbledon was played only when the match was 12–12 in the final set. With this new rule, a tie-break will be played when 6-6 is reached, with one of the players adding 10 points from the difference of two.

This new rule will be applicable on an experimental basis in the next Roland Garros tournament to be played from 22 May to 5 June. It will be used in singles, doubles, wheelchair and junior matches.

The Grand Slam organizing committee plans to review the measure for a full year before setting it up as a permanent rule.