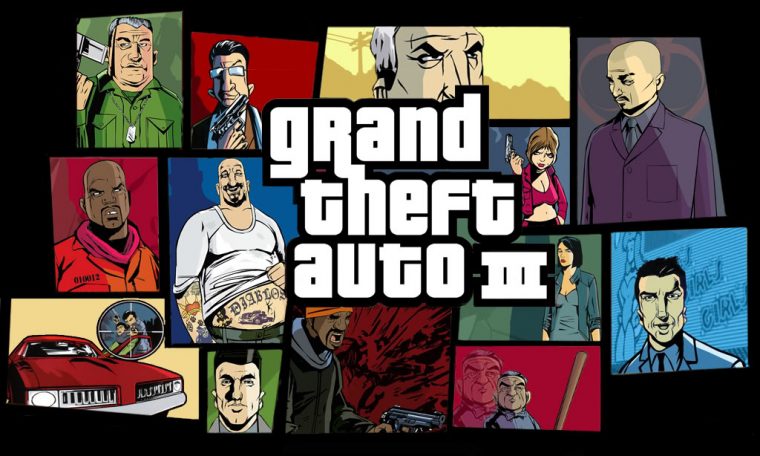 Since I haven’t talked about Grand Theft Auto, you say it’s been two days. But wait, that’s right, and about 48 hours ago we were talking about a possible remaster of GTA III. And it’s like you said I had golden fingers when I picked up that news, because today i also got confirmation. Three titles in the series will receive remastered editions and will be included in the Grand Theft Auto Trilogy Remastered Collection.

It is not yet known whether it is about GTA III, Vice City and San Andreas, or whether we will get a chance to replay Liberty City Stories. Either way, it looks like the games are already in the final stages of development and will be available later this year for a variety of consoles, including the Nintendo Switch, PlayStation 5, and Xbox Series X. s. But as good news often accompanies less good news, it seems that the PC and mobile variants (yes they will be for the phone) will be visible only during the next year.

It seems that the new collection of games is developed using the Unreal Engine, so we will have completely new graphics. But sources say “Combination of old graphics and new graphics“Which leads me to believe that the visual style specific to each game will be preserved, but its graphics will be optimized for 2021. The menus remain untouched, receiving the necessary changes, but just like the game they have their own distinctive features.” Will keep the style.

Grand Theft Auto Trilogy is developed by the company’s latest studio Rockstar Dundee. He previously worked under the name Ruffian Games, a name you might know from Crackdown 2 and 3, as well as Halo: The Master Chief Collection. In addition, the studio is also working on an improved version of GTA V for the next generation of consoles.

According to sources, the game collection was supposed to launch as a gift for those who bought the next-gen version of GTA V, but the launch was postponed due to the COVID-19 pandemic. Despite the delay and the current situation, the Grand Theft Auto trilogy will be released at the end of the year, to celebrate the 20th anniversary of GTA III.