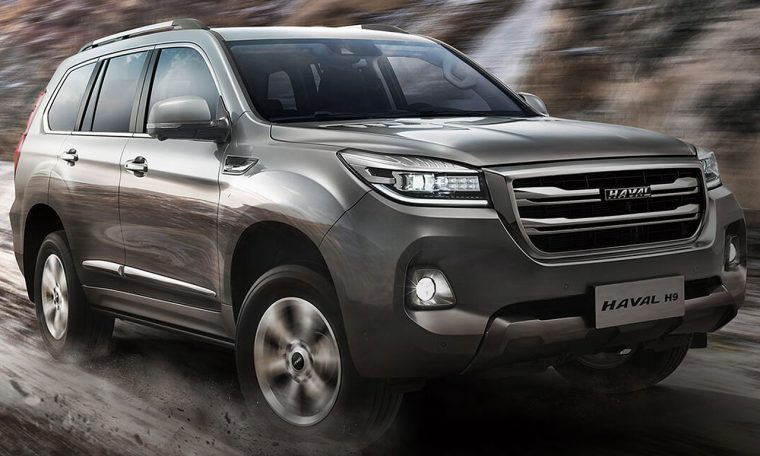 Obviously, Brazil can benefit from the tensions related to China and India.

as reported Reuters this is Automotive News China, Great Wall Motor will be able to reallocate part of its total US$1 billion investment in India to accelerate the start-up of the company’s operations in Brazil.

According to sources heard by both vehicles, the delay by the Indian government in releasing Chinese investments into the country would be the reason for this decision.

The amount to be reallocated to Brazil could reach US$300 million, amounting to more than $1.5 billion as of the quote this Thursday.

“Our talks in Brazil are almost over, so it would make no sense for India to keep blocking resources”, one of the people involved in the Chinese conglomerate’s operations revealed to the news agency.

with this, Great Wall may accelerate acquisition of Mercedes-Benz plant in Iracemápolis (SP) and continue its expansion plans in Latin America, Europe and Asia markets.

According to sources involved in the talks, Great Wall Motor Hav brand SUVs produced in Brazil for local sale and export. Recently, the brand also unveiled what should be its most sophisticated sport utility vehicle ever, Haval Shenshou.

Great Wall sold more than 1 million vehicles worldwide in 2020, most of them in China, and continues to work closely with BMW on the development of the Mini electric model, in addition to building a new one with the German manufacturer. .