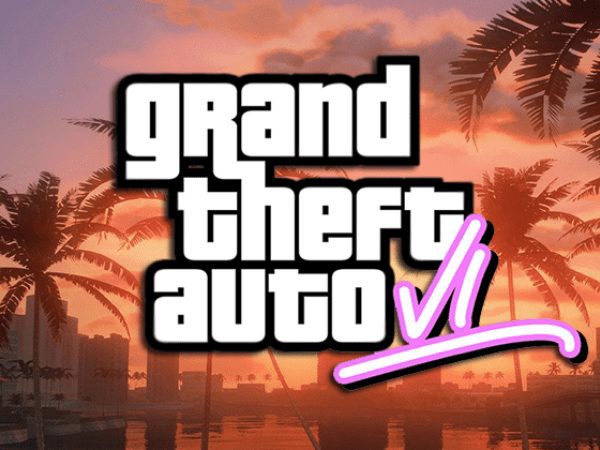 Igta 6 This is easily one of the most awaited games of all time. The success of GTA V, coupled with the power of next-gen consoles, has propelled the game’s hype to the stratosphere and any minimal information about production is enthusiastically received by fans of the franchise. And now, we have news.

Talk About GTA 6 Surprisingly After Rockstar’s FounderAccording to ACCNGT, an insider who has brought up a lot of advance information about games like Star Wars Eclipse has brought up a very disappointing rumor about Rockstar’s upcoming Grand Theft Auto 6.

“Some people don’t understand how chaotic game development happens. I think it will be disappointing in some ways for a lot of people (not exactly with the charts). If the game is announced this year or early 2022. We can be really worried,” said the leaker.

It appears that if the game is just announced, it may not do very well, as there may be some problems in development. according to the report of Rock Star Magazine, GTA 6 may be farther away than many imagine. The French site states that it is The “most chaotic project” in the studio’s history, critical elements were constantly being revised.

In fact, it is said that the problems had accumulated so much that growth had resumed last year, largely due to the COVID-19 pandemic as well. It has been speculated that ‘GTA 6’ will bring a strong multiplayer component, as the online mode has maintained ‘GTA V’ as one of the most played titles in the world for almost 8 years after its release. .

About this #GTAVI #GTA6

Some people don’t realize how chaotic development is.
– I really think that some aspects will be frustrating for many people (not the graphic side).
– If the game is announced at the beginning of this year / 2022, we can be really worried.