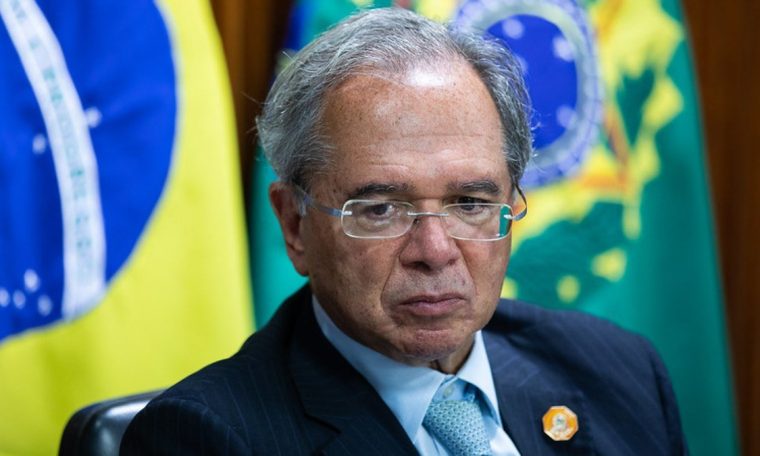 Economy Minister Paulo Guedes will announce a restructuring of his portfolio, including the departure of two special secretaries, next week. Changes also included the creation of a new Special Secretariat and the admission of a politician with the National Congress.

The Special Secretary for Productivity and Competition, Carlos da Costa, will step down to assume the position of commerce attaché in Washington. This situation does not yet exist and will be created.

Costa’s position was intended to show the actions of the Jair Bolsonaro government in the United States. The secretary is widely criticized both inside and outside the government, but he has held the position since the beginning of his term in 2019.

With the departure of Carlos da Costa, Guedes will retain only two secretaries from his original team: the executive secretary, Marcelo Guarnis; and Special Secretary for Strategic Affairs, Daniela Marx.

Criticized by tax auditors, the secretary of federal revenue, Jose Tost, would also leave the country. He will be the government attaché to the OECD in Paris. This position will also be created, as will the position of attache in China, India and Brussels. Brazil is not yet part of the OECD, but it is a desire of Guedes.

In both cases, the replacement has already been defined, but will be announced next week. President Jair Bolsonaro will be notified before the press announcement.

The construction of this secretariat is in Geddes’ plans from 2020, before the Covid-19 pandemic. The initial plan was to have economist Aloisio Araujo as head of the Secretariat, but with the pandemic looming, he preferred to stay in Rio.

Ministers will also change the political expression of the economy in Congress. The intention is to hire a politician to negotiate with the House and Senate. Previously, the ceremony was coordinated by Esteves Colnago, who stepped down to become Special Secretary for the Treasury and Budget.

These will be further changes that add up to a series of departures in Guedes’ team. The last were the Secretary of the Treasury and Budget, Bruno Funchal, and the Secretary of the National Treasury, Jefferson Bittencourt. Both left their positions because they disagreed with the change in spending limits.