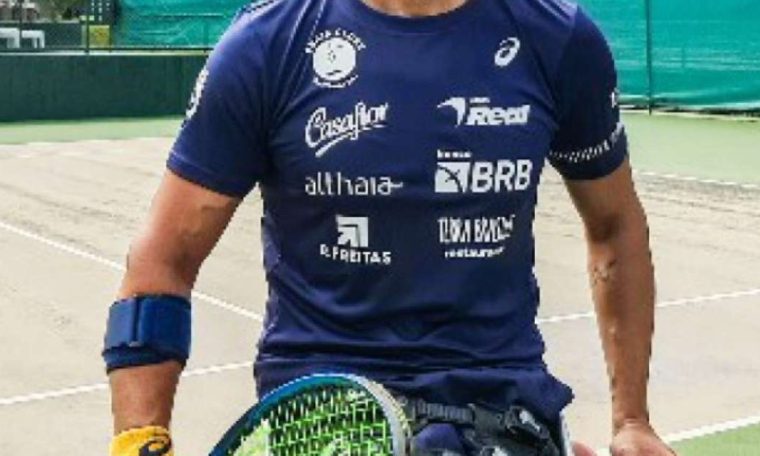 Gustavo Carneiro, world number 46 in the Wheelchair Tennis Open category, is in his final days of preparation at the Praia Club in Uberlandia (MG), and will begin the tournament on Sunday, the 27th, in contention for the first of the new season in the United States. .

The first competition will take place in Rome, Georgia, United States, with a total prize pool of US$32,000 and an ITF 1 Series event beginning on March 2. Then, starting on the 8th, he moves to the Cajun Classics in Baton Rouge, Louisiana to play the ITF Super Series with a prize pool of US$45,000. Both tournaments are the largest on the regular wheelchair tennis circuit.

“These are very tough tournaments, will be the best in the world. But for the next 2 years my goal is to play as many tournaments of this level as possible to keep improving my level. This is the way to grow and reach as far as I can. I want”, he said. Athletes from Uberlandia, which is sponsored by Praia Club, ASICS, Grupo Real Moto Pecas, Equilive, Politriz, Refretas, Terra Brasilis, Tenez Pro Shop, in addition to the support of the Brazilian Tennis Confederation and Banco. BRB.

The country’s number two player has been out of the club for the 2024 Paris Paralympics. Last year he went to the Tokyo Games in Japan.