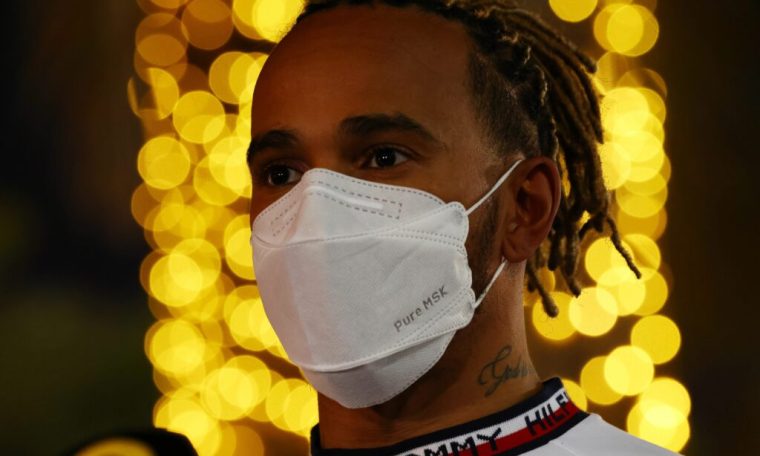 Miami GP. Lewis Hamilton is in the United States for formula 1, which takes place on Sunday (8), but its focus is not only on the game itself. Increasingly, the seven-time champion has shown herself to be an active voice in the struggle for human rights and has denied the country’s Supreme Court intentions to overturn a law that legalized abortion.

Through his official Instagram account, Hamilton defended women’s right to choose their bodies. “I love living in the United States, but I can’t ignore what’s happening right now and what some people in government are trying to do for the women who live here,” wrote the Englishman.

“Everyone should have the right to choose what to do with their body. We can’t let that choice take away.”

Earlier this week, a report on the Politico.com website published a draft document written in February by conservative US Supreme Court Justice Samuel Alito suggesting that the country’s abortion rights be scrapped. The law, called “Roe v. Wade,” was instituted in the 1970s and has since given women the opportunity to terminate a pregnancy.

Following the leak, Chief Justice John Roberts went public and confirmed the veracity of the document, but insisted that it was not the final version. If the law is repealed, it will be up to the states to ban abortions.

Since then, there have been demonstrations in front of the Supreme Court in support of and against abortion. US President Joe Biden said his administration would guarantee protections for women’s right to choose, even if the law was repealed.