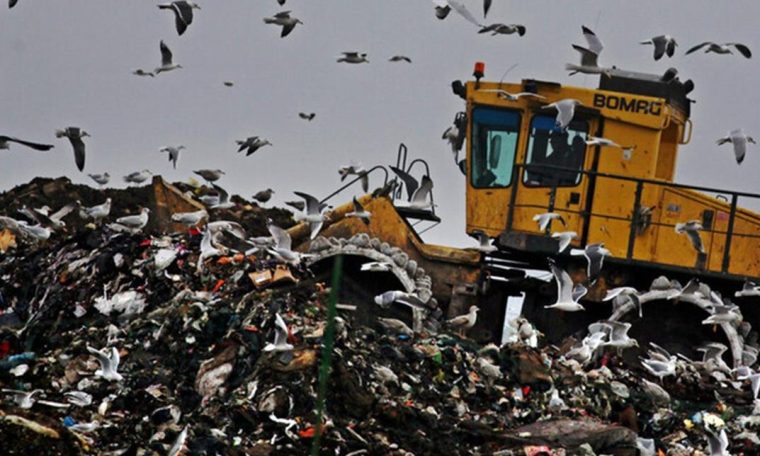 For eight years, a British programmer desperately tried to recover an old hard drive containing passwords for a digital wallet after it was dumped in a landfill.
He is now in talks with a company that helped NASA recover data from a blasting space shuttle.

James Howells of South Wales coined bitcoin at a time when it cost almost nothing and the cryptocurrency was known only to narrow technical circles. He managed to accumulate about 7,500 bitcoins – now worth more than $350 million.
A private encryption key placed on a hard drive to access bitcoin was accidentally dumped in 2013 at the Docksway landfill near Newport, Wales. The man thought that his old computer contained nothing but garbage.

Realizing the mistake it cost him, he tries to dig through the dustbin, but to no avail. He estimated that his hard drive was located in an area of ​​200 square meters, up to 15 meters deep beneath all the waste, so much so that he offered the local council a quarter of any fortune responsible for the site. Howells also set up a bitcoin recovery fund, which was looking for any help with the treasure hunt.
It appears that the data recovery company previously hired by NASA is now eager to help Howells, according to British media reports. Ontrack, a Minneapolis-based company, was able to recover the hard drive from the wrecked spacecraft Columbia in 2003, although the equipment was found months later.
“They were able to recover it from an exploding shuttle, and they don’t think being in a landfill would be a problem,” Howells told The Sun this week.
However, the man still does not have official permission to excavate the mound, as the council fears that costly excavations will not yield results, and could have “significant environmental impacts on the surrounding area”.
According to various empirical analyzes of blockchains, where all bitcoin transactions are logged, billions of dollars worth of deposited bitcoins have been lost forever over the years. In 2018, blockchain analysis firm Chainalysis estimated that the passwords for cryptocurrency wallets containing 2.78 million and 3.79 million bitcoins would never be recovered.
See also  The 256GB OnePlus 8 Pro gets its largest discounted to day ($80 off) 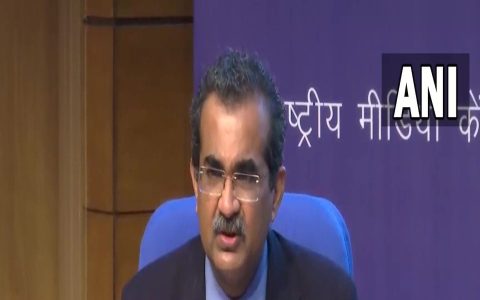