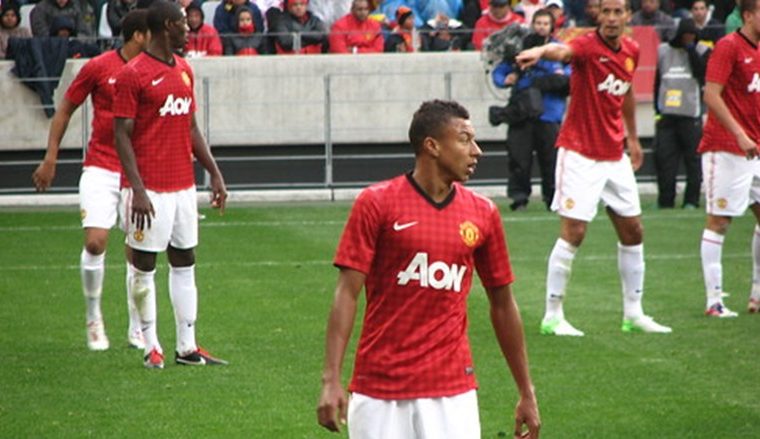 Football’s European transfer window opens once again in January and, for one entire month, clubs are looking to make important deals ahead of the run in to the end of the season. Traditionally, it’s quieter in the winter window than in its summer counterpart but some high profile transfers can still be agreed.

As the anticipation builds, here are some of the biggest names linked with a potential change of club over the coming weeks.

It’s no secret that Manchester City wanted to add Tottenham’s Harry Kane to their squad in the summer and by all accounts they came very close to sealing the deal. Kane eventually chose to stay with his current club but he’s appeared unsettled on the pitch and only scored once in his first 11 league matches of the new season.

In the meantime, defending EPL champions Manchester City have been losing ground in the race for the title, Chelsea top the table after 12 games while City are second, followed by Liverpool who are making a solid challenge in third place.

Despite those current standings, Manchester City remain favourites to win the trophy at the end of 2021/22. According to odds supplied through https://www.sbo.net/, City are odds on to make a successful defence with Chelsea and Liverpool some way behind the market leaders.

As the weeks draw on, those figures will be subject to change and sources linked to sbo.net will continue to update any alterations. Visitors to the site can also read up on news stories relating to football which could help them make an informed decision in the betting markets.

If they do want to take things further, the bookmakers listing odds will all be ready to take on new customers. In most cases, generous welcome offers are in place while ongoing promotions and a choice of funding methods are among the added advantages.

Manchester City are a popular bet in the https://www.premierleague.com/ winner’s market but surely they would attract more interest if they were to include Harry Kane from January.

An untimely injury at the end of 2021 may have cooled interest in Borussia Dortmund’s Erling Haaland. At the age of just 21, he’s already played for three professional clubs and has been prolific with Dortmund, Red Bull Salzburg and Molde.

Over two and a half years in the https://www.bundesliga.com/en/bundesliga, the Norwegian striker averages at better than a goal every other game and it’s felt that it’s only a matter of time before another club makes a big money offer.

Serbian striker Dusan Vlahovic is also 21 but he’s taken a little longer to make a mark on the game. In 2020/21, the youngster has impressed with current employers Fiorentina and has attracted interest from English Premier League sides Liverpool and Tottenham Hotspur.

Vlahovic isn’t as prolific as Harry Kane or Erling Haaland but he scores important goals and is earning a strong reputation as a dead ball specialist.

Manchester United’s Jesse Lingard spent the latter half of last season on loan at West Ham where he enjoyed a productive few months. The Hammers were keen to sign the England international on a permanent deal but Lingard chose to return to Old Trafford and fight for his place.

That aim hasn’t quite worked out and Lingard remains on the fringes of the Manchester United squad. Having scored nine goals in 16 games during that loan spell, West Ham would be eager to make another enquiry for the player but the Hammers are likely to face competition from Newcastle United and others.

It isn’t all about the strikers and Burnley’s James Tarkowski is set to be the most coveted defender in the January transfer window. At the age of 29 he’s very experienced and has enjoyed a ten-year career that has taken in Oldham Athletic, Brentford and Burnley.

Tarkowski made his England international debut back in 2018 but has so far only played twice for the senior side. With Burnley currently fighting a relegation battle, it’s felt that he may need to join a bigger club in January in order to reignite his international career.