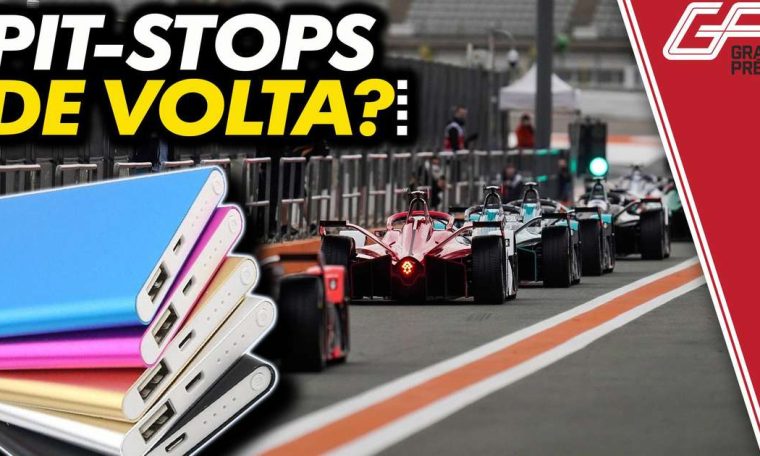 Among the many changes scheduled for the next year – with musical chairs between drivers, the introduction of Gen3 cars and the entry of new teams – Formula E is preparing another innovation: the return of the pit-stop, one of the objectives. . category for the next season. Stops were part of the race for the first four seasons of the game, but were abandoned after Gen 2 cars were implemented.

So, throughout the month of June, Formula E will conduct some tests with the teams supplying the category with a new fast battery charging device. The tests are aimed at assessing whether the technology can indeed work in the electric single-seater category. If the result is positive, the measure is considered fundamental to increase the number of strategic possibilities within the race.

While UK-based teams will conduct their tests in England, other European teams will do their simulations in an uncharted territory – but within Europe. Despite the novelty, there is still hope to know whether the technology will actually be applicable to the category and with respect to the costs it may incur for teams. In this week’s video lets talk about Joo Pedro Nascimento.