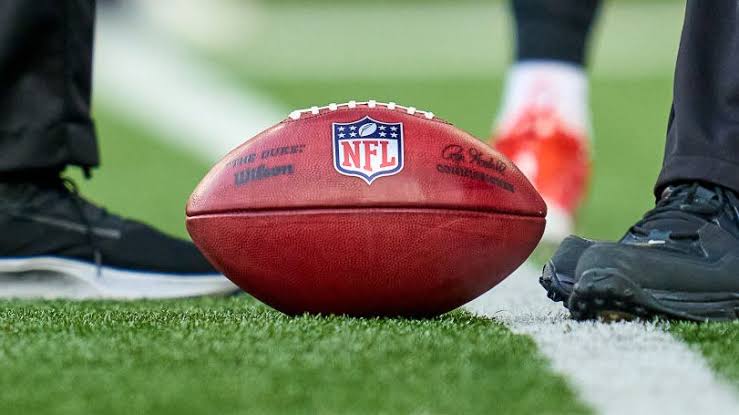 The NFL’s mission is to reach as many fans as possible. In the early 1960s, league commissioner Pete Rozelle and NFL team owners began a strategy to make the league available in every home in America. This was made possible for the first time through television. At the time, TV was the best way to market the sport to the country, and fans liked what they were offered.

Since then, that idea has served current fans of the game in many ways, with fans interacting with league activity in more dynamic methods such as texting, reading, posting, and betting on NFL odds. The things fans are capable of in the world of NFL football could have never been imagined back then. While the goal of reaching as many fans as possible is still the same, the way the game is growing today is much different than it was 60 years ago.

What Makes The NFL Number One?

Various factors can help any sport gain popularity. The biggest plus in the NFL is how competitive the league is. No matter what market a team is in, it has an equal chance of winning the Super Bowl.

This league parity helps deliver a more exciting product to the public, making it more widespread. This is due to the NFL’s salary cap and team revenue sharing. Most of the NFL’s revenue comes from TV contracts, with the cash distributed evenly among all 32 teams.

Scheduling is another reason the NFL is so popular. The league uses more than 5,000 cloud computers to create more than 50,000 potential schedules each season to give the league a better chance of finding the optimal schedule.

In addition, that computing power must help the league sort through any venue scheduling conflicts throughout the season and concentrate on division matchups as the season gets closer to the playoffs.

The NFL’s 17-game season is a huge reason the league is so successful. Playing games once per week is not only to help players recover but to increase the fans’ desire for the game. It also gives bookmakers time to calculate NFL lines before the next game.

With fewer games, the need for them among fans rises as the suspense builds for six days up until the next game. Also, fans want to attend or watch every season game, unlike other major sports.

Sundays during the NFL season are day-long events, where fans arrive early to the stadium to tailgate. Even fans that don’t make it to the stadium can make a full day of it, with several games from early afternoon until the Sunday night game in the evening.

Bettors can also wager on Vegas NFL Odds if they think there’s a chance to win money on their favorite team or join a fantasy football league, immersing fans into the game like no other NFL activity has before.

The NFL is quickly rising in popularity across Europe, with the league scheduling several games outside the U.S. each season. Although the conversation has become silent on the proposal to have an NFL franchise outside the country, London is the European center of the NFL as it continues to reach globally.

In 2007, the NFL held its first regular season game in London and has now played 33 games there. The relationship with London is now so successful that the NFL helped fund the 62,850-seat Tottenham Hotspur Stadium, which has a retractable field and huge player locker room facilities.

The Jacksonville Jaguars have had a relationship with fans at Wembley Stadium and have extended a deal to play there through 2024. The Jaguars have played in London a total of eight times since they first traveled there in 2013 and have played the most games in England than any other franchise.

The NFL is also in significant demand in Germany, where the league already has the infrastructure after NFL Europe featured five teams there from 1991-2007. In addition, Germany will host four games in Munich and Frankfurt in the next four seasons.