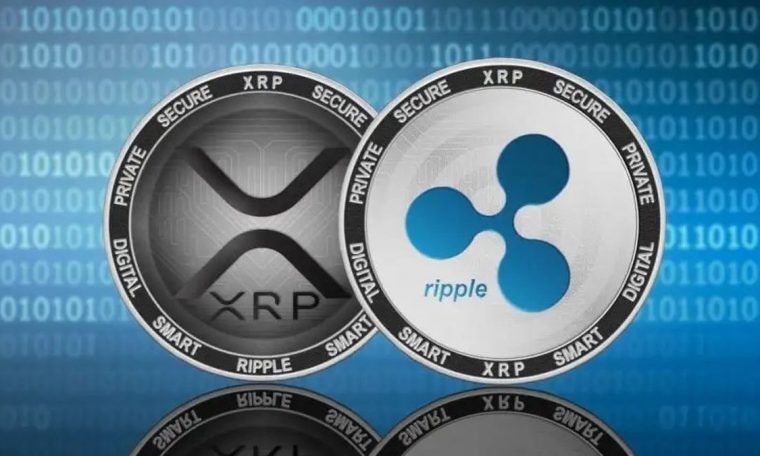 Ripple’s XRP can be considered the most polarizing crypto asset to ever exist, as it causes the most extreme reactions on different people. On one side, XRP hodlers and enthusiasts believe that the asset will eventually revolutionize the financial system as it is known today, leading them to think that it’s better to buy XRP than it’s to buy Ethereum or other more reliable options.

On the other side, however, people not fond of Ripple’s XRP believe that is not a good idea to have a crypto asset associated with a net of banks and other entities of the traditional financial system.

In this article, you will find out everything you need to know about Ripple’s XRP and its prospects for the future.

What is XRP? – Understanding Ripple’s Protocol

The New York Times described Ripple as “a cross between Western Union and a currency exchange without the high fees” because it is not just a currency, but also a system in which any currency (e.g., Bitcoin) can be traded.

When launching the protocol, its creators explained that “Ripple connects banks, payment providers, digital asset exchanges and businesses through Ripple Net to provide a frictionless experience for sending money globally.”

In layman’s terms, the Ripple protocol allows for low-cost, secure, high-speed payments between individuals and financial institutions. The idea is to allow banks and entities to incorporate Ripple’s protocol into their systems, allowing their customers to use the service.

Unlike other ecosystems, Ripple supports other tokens in its network. These tokens can represent fiat currencies or other assets, which allows safe and instant payments in the best possible way.

Accordingly, Ripple approached many companies – especially banks – by accepting other assets into its network and facilitating the methods to carry out transactions with these institutions.

Many crypto enthusiasts do not like Ripple’s approach, as it strays further from the ideal of most digital assets, which want to create a bankless way of carrying out financial transactions.

Unlike Bitcoin and Ethereum, Ripple’s ecosystem has no mining process. Thus, 100 billion XRPs have already been created, most of which are held in Ripple’s treasury. Nowadays, the asset’s total circulating supply available is just over 43 billion XRPs.

In the post-pandemic scenario, there is a new wave of enthusiasts that believe XRP is on the verge of a big bull run. Also, analysts focused on following the cryptocurrency affirm that 2021 could have the biggest XRP rush in recent years.

Indeed, XRP’s performance has improved considerably, especially considering the current bear market and the decrease in the crypto prices of major crypto assets, such as Bitcoin and Ethereum.

In some experts’ opinion, XRP still has a chance to become a feasible competitor for the biggest cryptocurrencies in the world. While BTC has been around for much longer and at a much higher value, XRP performed very well in the market considering the Ripple vs SEC lawsuit.

In December 2020, US Securities and Exchange Commission (SEC) filed against Ripple, alleging that the company raised more than $1.3 billion from the sale of XRP in unregistered bond offerings.

So far, Ripple has denied all of the SEC’s allegations and wants to close the lawsuit as soon as possible. However, without a settlement in sight, the case will likely continue into early 2022, as predicted by Jeremy Hogan, one of the lawyers involved in the case.

In mid-June 2021, a New York court pushed back the deadline for finding important facts to October 15th. However, it is not the only obstacle in the case. Attorney James Fila – another close analyst on the case – listed all the important dates that are delaying the case.

On June 14, the judge also extended the deadline for finding experts until October 15th. Discovering experts requires collecting evidence from experts in their fields. On October 15th, each party will also learn what the experts said to the opposite side.

The deadline was initially set to July 2, to give both parties a little more time — although Ripple’s lawyers initially opposed the SEC’s request for an extension, claiming that the litigation “constitutes an existential threat to their business.”

It is impossible to predict the future of Ripple’s XRP, but many investors and hodlers are still confident that this asset will return to the crypto industry’s pinnacle.

Undoubtedly, XRP is controversial – it is not decentralized, does not offer clear incentives to investors, and is clearly a speculative asset. However, XRP’s greatest value lies in its loyal army of followers who believe in the project and still hope for the asset’s post-litigation recovery.