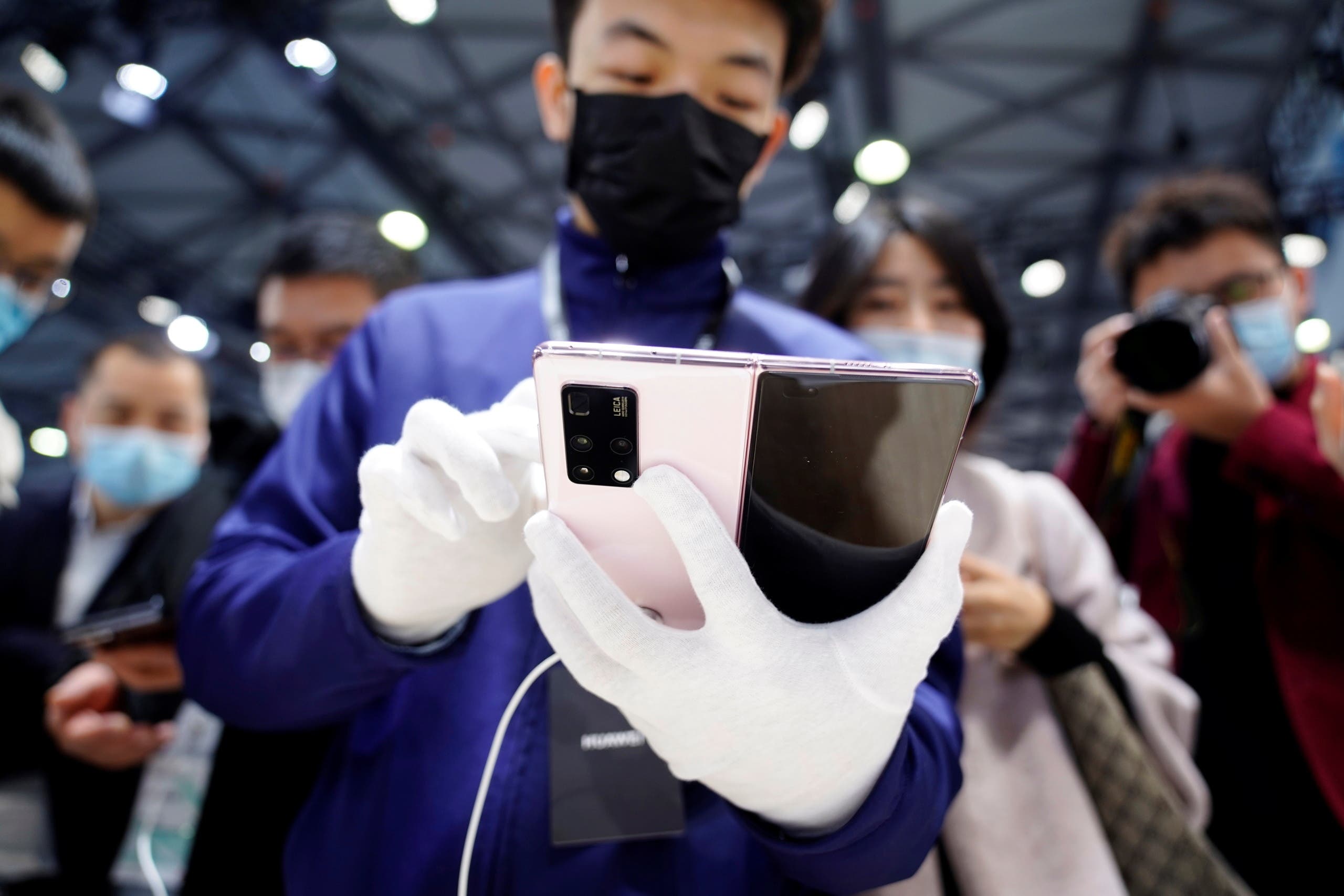 Chinese company Huawei Technologies announced today, Wednesday, Launching your own operating system (Harmony OS) for smartphones, the company is trying to overcome sanctions imposed by the United States and hindered its activity in the production of phones.

Huawei will start rolling out the Harmony operating system to some smartphone models from Wednesday evening, giving users a chance to switch to the existing operating system based primarily on Google’s Android platform.

And the use of Harmony OS means that the company will no longer be completely dependent on Android.

US sanctions prevent Google, a subsidiary of the Alphabet Group, from providing technical support for new models of Huawei phones or allowing them to access the Google mobile service on which most applications rely on the Android operating system.

Huawei aims to not only be an alternative to Android, but also tout the Harmony operating system as an Internet of Things platform, which it hopes will be a way to connect other devices such as PCs, smart watches, cars and home appliances. would be the way.

The company today revealed new devices using the Harmony operating system, including tablets, smart watches and smart pens, during a live broadcast from the company’s headquarters in Shenzhen, China.

The company aims to install the new system on 200 million of its phones and 100 million of other companies by the end of the year, according to Ang Tinglu, software chief at Huawei Users Business Group.

“The problem with current operating systems is that devices can’t easily communicate with other devices,” Tinglu said, because users have to download separate apps to connect to these devices.

But with Harmony, devices can connect (without an app) to form a super device, and those connected devices can work as one.

The Huawei chief welcomed working with other phone companies to work with Harmony Systems, but said there are great opportunities to work with manufacturers other than mobile phones.