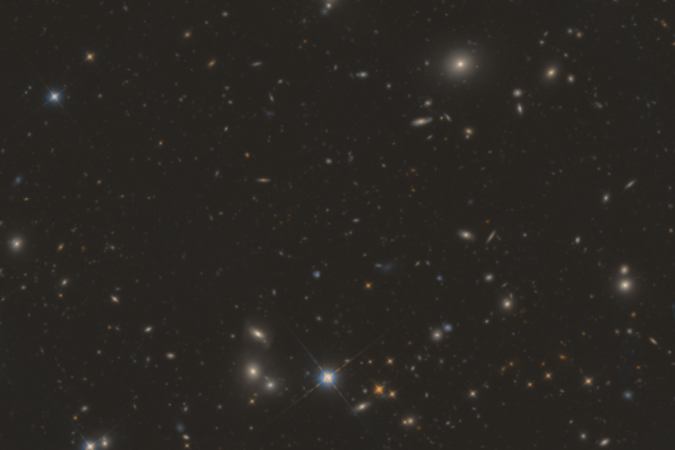 A team of scientists released this Monday (6/6), the largest-ever infrared image ever taken by the North American Space Agency’s (NASA) Hubble Space Telescope. The study, which has not yet been reviewed, is available here arXiv.

With the image, astronomers can map regions of star formation and, with it, trace how the oldest and most distant galaxies originated.

In addition, the image, called 3D-DASH, will help identify the most massive galaxies in the universe, highly active black holes, and unique phenomena such as galaxies colliding and merging into one.

The capture technology used produces an image eight times larger than Hubble’s standard field of view, which captures multiple photos stitched together into a master mosaic, similar to taking a panoramic photo on a smartphone. In addition, in this way it is possible to take images much more quickly, reaching in 250 hours what previously took 2 thousand hours.

“3D-DASH adds a new layer of unique observations to the Cosmic Evolution Survey project and is also a springboard for space research over the next decade,” commented Evelina Momacheva, Head of Data Science at the Max Planck Institute for Astronomy and Research Scientist. main of study.

Professional astronomer and amateur stargazer a . can explore the sky using online interactive version of image.