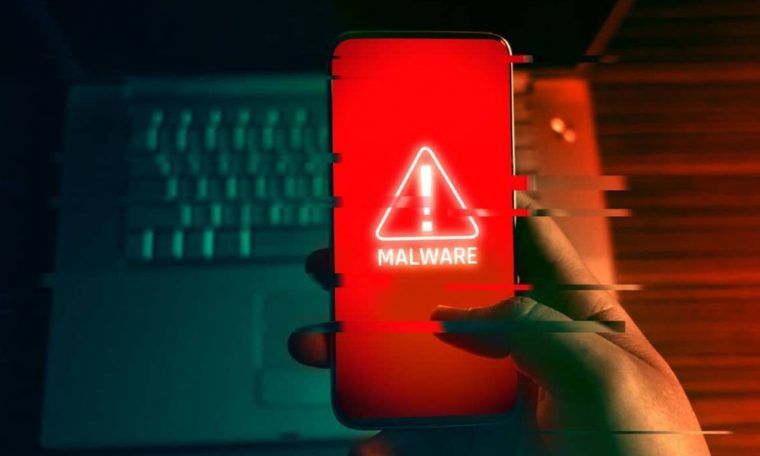 There is nothing like an area of ​​interest that starts attracting cybercriminals to the general public to focus on it. And right now, one of the most popular digital topics is undoubtedly cryptocurrencies and how to get them: cryptocurrency.

In fact, due to the increasing number of people interested in learning cryptography, cybercriminals are actively exploiting people’s interests not only by deploying cryptocurrency mining malware, but, as Trend Micro experts point out, “Creating Fake Android Applications Targeting Those Interested in Virtual Currencies.”

8 Fake Apps You Should Delete

However, after analysis he found that “These malicious apps trick the victims to see only ads, Pay for subscription services that have an average monthly fee of $15. Is and pay to increase mining capacity without receiving anything in return”. There are currently no apps available because, after being notified, Google immediately removed the apps from its Play Store for Android.

These are fraudulent applications that are no longer available in the Play Store:

Two of them are also paid applications that users have to buy; Crypto Holik – Bitcoin Cloud Mining costs $12.99 to download, while Daily Bitcoin Rewards – Cloud Based Mining System costs $5.99.

there are still 120 more

It is important to note that when searching for keywords “Cloud Mining” In Google Play, “we still find many applications related to the same type.” some of them have Downloaded over 100,000 times.

Based on data from Trend Micro Mobile App Reputation Service (MARS), Over 120 Fake Cryptocurrency Mining Apps Still Being Used for the victims. These apps, which do not have cryptocurrency mining capabilities and mislead users into viewing in-app ads, affected more than 4,500 users worldwide from July 2020 to July 2021. MARS also detects all these samples. AndroidOS_FakeMinerPay and AndroidOS_FakeMinerAd.

The research also found that some of these fake cryptocurrency mining apps were prompting their users to click on ads instead of motivating them to pay for more computing power. These applications, specifically Bitcoin (BTC) – Pool Mining Cloud Wallet and Bitcoin 2021, They have the following malicious characteristics: