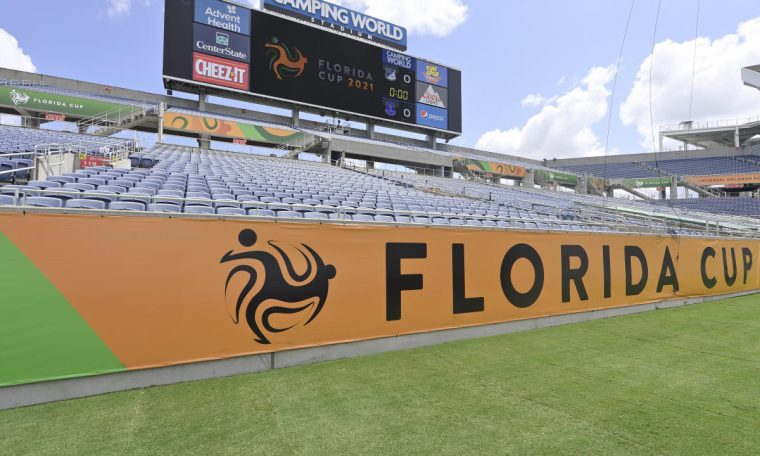 Arsenal and Chelsea face each other in the 2022 pre-season in the United States, as part of the traditional Florida Cup. The competition will be held in July and, although there is no Brazilian team, there is a national participation: singer Ivete Sangallo, who turns 50, will be one of the attractions at the fan fest.

In the season, the London Classic was divided, with one win for each club. However, the two qualified for different competitions: Arsenal were close to the Champions League, but a defeat to Tottenham derailed the goals. With the end of the Abramovich era, Chelsea go through a rebuild.

Brazilian players are an important part of this story. At Chelsea, Jorginho (Italian-Brazil) and Thiago Silva are the main attractions, while Gabriel Magalhos and Gabriel Martinelli are the protagonists at Arsenal. The match is scheduled for 23 July at Camping World Stadium, which hosted the 1994 World Cup and the 1996 Olympic Games.

Orlando City, owned by Brazilians Alexandre Pato and Junior Urso, are also present, as well as Club America from Mexico, with goalkeeper Guillermo Ochoa, who has extensive experience with the national team. Charlotte FC from the United States rounds out the teams that make up the FC Series, as the tournament is called – the Florida Cup Finals being named.

“The FC Series will allow us to work in partnership with other cities hosting strategic international matches. 2022 will be a remarkable year for us in the organization and for football fans, as from the ‘Clash of Nations’ to a duel between two great European teams in Orlando to the traditional Florida Cup trophy, we will have high-level matches at different venues. ,” said FC Series CEO Ricardo Villar.

Ivete Sangalo’s show at the Music Plaza Stage at Universal Studios Florida on July 17 also has a different element. She turned 50 at the end of May and has already been awarded ‘Evette Day’ by the Orlando City Council on January 19, 2020.

“I have no words to express how happy I am to be back in the Florida Cup, especially after these last two years were very difficult for everyone. This will be my third time in the event and of course, I I look forward to a return full of emotion, joy and good memories. In 2020, I still have the honor of receiving the title of Honorary Citizen of the City of Orlando. I can’t wait to present a wonderful show to all the fans ”, Ivete said.