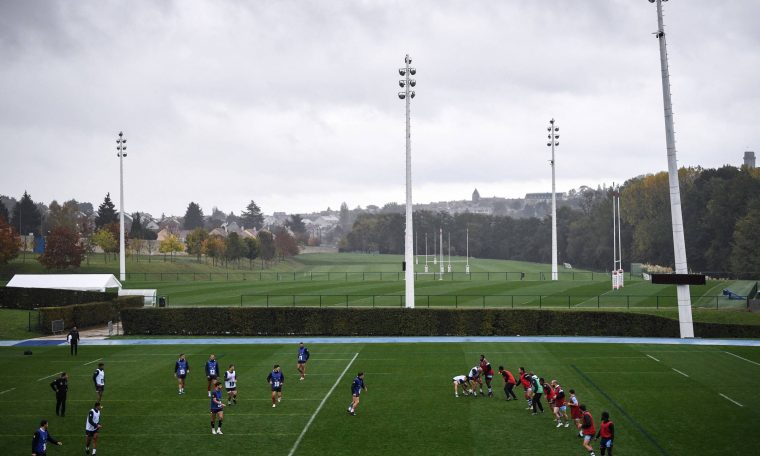 A French second division rugby team fired one of its players for using racist words referring to an opponent, according to information obtained by AFP on Wednesday.

Ludovic Radosavljevic was fired from the Provence rugby team from the city of Aix-en-Provence after admitting that racist terms were used against a player on the Nevers team.

On 3 September, Radosavljevic had an argument with Cameroon’s Chris Ambadiang in a match between his team and Nevers (26–23). After the game, without mentioning the opponent, the African player said on social networks that he was called a “banana eater”.

Three days later, 32-year-old Radosavljevic admitted that he had used racist words against Cameroon, which he himself considered “unacceptable”.

“It is not part of my values ​​or what I transmit to my children, I am a human being who makes mistakes and learns from them”, he concluded in a message posted on his Instagram account.

Prior to this dismissal, Provence Rugby specified in a statement that they would “meet with the player to implement sanctions commensurate with the severity of the incidents”.

Radosavljevic was punished with a “26-week suspension from official matches of the competition” by the disciplinary committee of the French Rugby Federation on 16 September.

According to the unit, the player faced more severe penalties for “instinctively recognizing the facts” and for never committing a violation before.