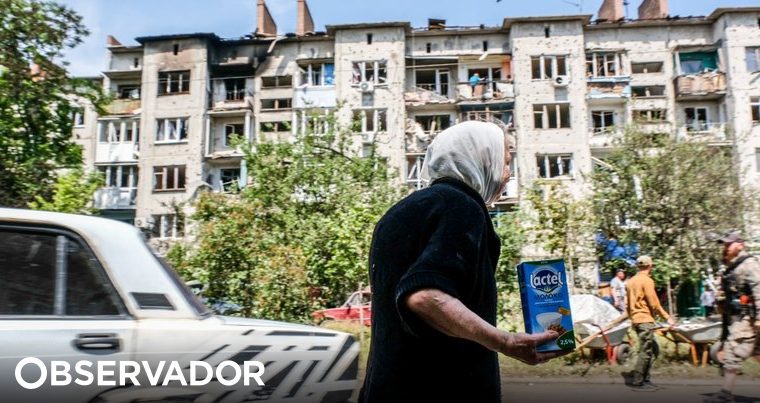 Zelensky says Ukraine had “some success” in Sverdonetsk, but “it is still early days”.

Ukraine’s President Volodymyr Zelensky gave an update on the situation in the Donbass in his daily messagePublished Thursday night.

Recognizing that the situation on the ground “has not changed significantly” during the day, Zelensky nevertheless wanted to remain optimistic. “We had some success in the fighting in Severodonetsk, but it’s still early days,” the Ukrainian president said. He acknowledged that nearby cities such as Lisichansk and Bakhmut are facing “a powerful Russian onslaught”.

The President also took this opportunity to report that bombings are continuing in many cities in the country, especially in the more northern regions. “Absolutely pointless attacks on our northern borders, especially Chernihiv, continue from Russian territory,” condemned Zelensky.

The Ukrainian president also took the opportunity to praise the EU’s decision to move forward with sanctions on Russian oil and guaranteed that there would be more sanctions soon. “Step by step, we will strip the Russian state of all the elements of a modern economy,” Zelensky promised. “none lobbyIn any country, will not help Russia, ”said the Ukrainian leader.