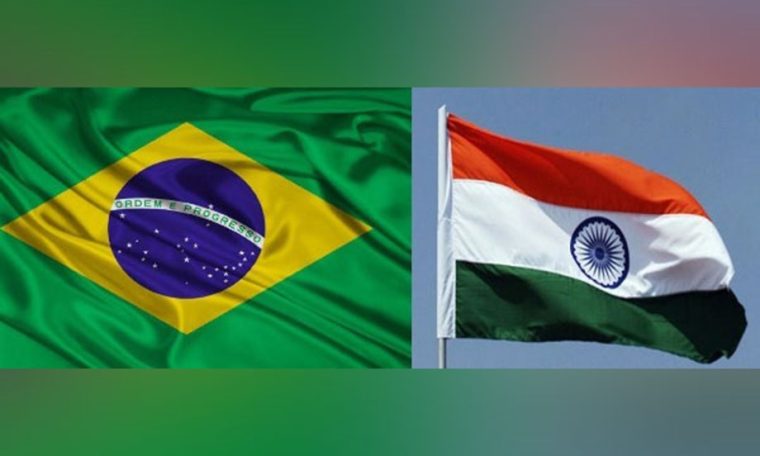 India and Brazil have held bilateral consultations at the Director General level on UN related issues here. The Brazilian delegation was led by Adriano Silva Pucci, Director of the United Nations State Department in Brazil. Prakash Gupta, Deputy Secretary (UNP & Summit) led the Indian delegation along with officials from the Indian Embassy in Brasilia.

Earlier, India congratulated Brazil as a permanent member of the United Nations Security Council (UNSC) for 2022-23 and appreciated the simultaneous mandate for 2022. As a leading voice of developing countries, he commended the two sides for uniting in multilateral issues, including various topics on the UNSC agenda. In addition, the two sides shared their priorities during the tenure of the Security Council. In line with the Bilateral Strategic Partnership, they agreed to work together on key issues on the agenda of the UN Security Council, in particular their shared commitment to improved diversity.

India and Brazil should continue their talks on UN reform. (ANI)

(This story was not edited by the Dev Discourse team and was generated automatically from a syndicated feed.)