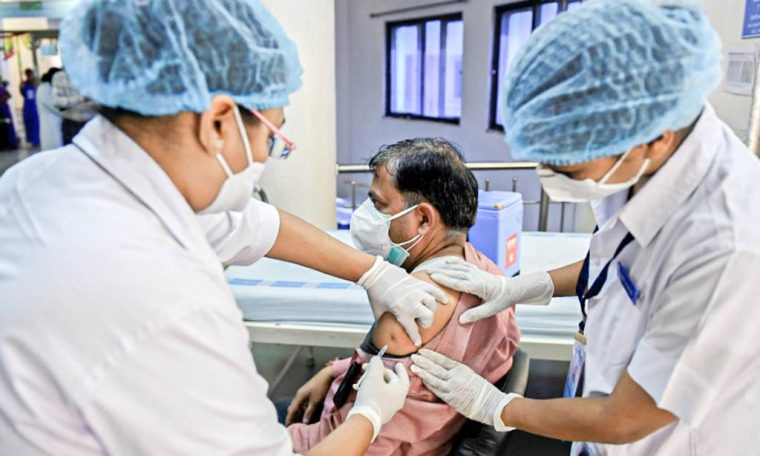 Hey Immunization campaign started against Kovid-19 It was a success in India, with more than 190,000 people vaccinated, the Ministry of Health announced.

India, the second-largest population after China with 1.3 billion inhabitants, wants to vaccinate 300 million people before the end of July, roughly equal to the population of the United States.

For this campaign, India uses Kovaxin and Kovishield vaccines.

Covishield is a version developed by the pharmaceutical company AstraZeneca and the University of Oxford, produced by the Serum Institute of India, the largest vaccine manufacturer in the world.

Indian Health Minister Harsh Vardhan said on Saturday, “We have encouraged and satisfied the echoes since day one.”

“The vaccine will be a Sanjeevani (life preserver),” he said.

With more than 10.5 million registered cases and 152,000 deaths, India is the country most affected by the epidemic after the United States.

However, the death rate is the lowest in the world.